NEW YORK (RichTMX.com) – DJ Delani scored a mega-underground-hit with his track “Mama India” together with Stevo. “I expected it to be a big track in the clubs at that time,” DJ Delani tells us in an exclusive interview. “I tested it out live myself and the crowd’s response was really great. What really blew my mind was that people are still looking for the original version up to this very day, that definitely was a big surprise for me.” DJ Delani is one of top DJs in terms of electronic music. With “Stevo – Mama India [Reloaded] (StoneBridge Mix)” soon available in hundreds of digital stores worldwide, we caught up with him at the boarder to Italy, and spoke about everything from Cosmic Music to Deep house. “Mama India” by Stevo was the world´s first orient techno house genre track released as a single, it was a underground club hit. The internationally renowned Musicproducer and No.1 MTV.com USA Artist Stevo professionally known also as Rain Man 雨男 [T.A.A.K.A.S.] and Stefan Delani Gbogboade aka DJ Delani, were the leading innovators in the birth of the orient techno house genre. The descriptive use of the “trance elements” in “Mama India” is notable in this context, since the trance music genre was at this time unestablished. The track was written by Stevo and DJ Delani, and produced together with the German music-producer legend Klaus Munzert aka Wildmax. 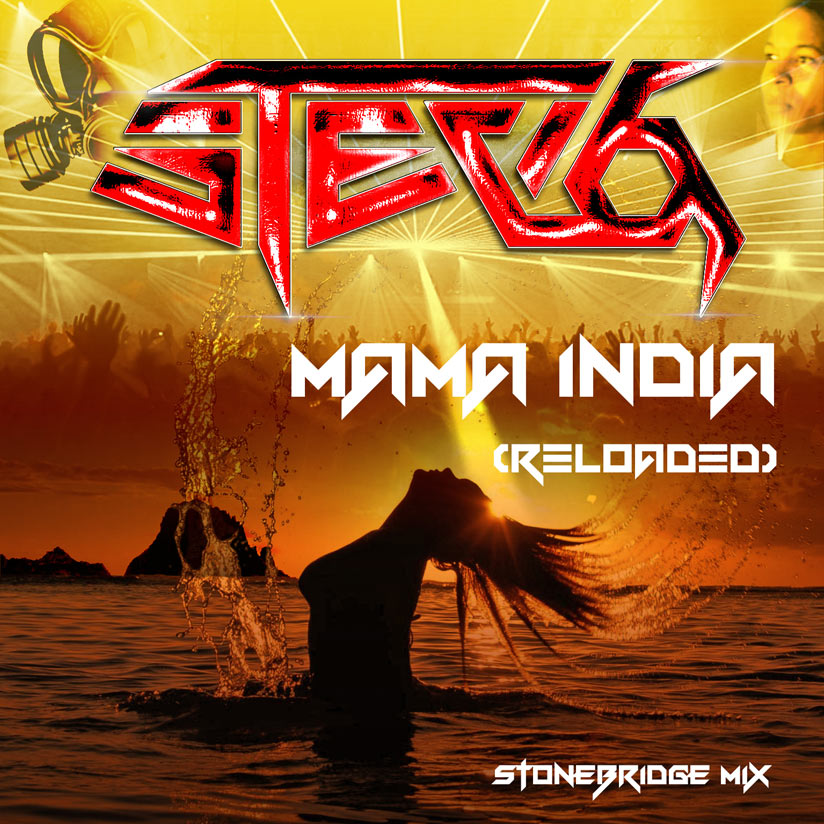 Even though some time has passed since the release of “Mama India”, the track remains pretty classic underground, but DJ Delani isn’t too bothered by the ubiquity of the track. “For me, “Mama India” meant so much to my career and opened doors in Ibiza,” he says. Ibiza is arguably the techno capital of the world, as there’s an abundance of micro-scenes, catering to everything from techno to the deepest house. This may be one of Ibiza’s worst-kept secrets, but the club “Mama India” is unlike anywhere you’ve ever been. Not exactly a club per se, but a secret location of the elites located on a benevolent millionaire’s private estate, and the location´s strict door policy has made it the holy grail of Ibiza´s nightlife. A personal invitation is required to attend, and in fact, from the outside, it seems like a UFO with walls of glass. With “Mama India”, the artist tries to capture the excesses that had become status quo in Ibiza. 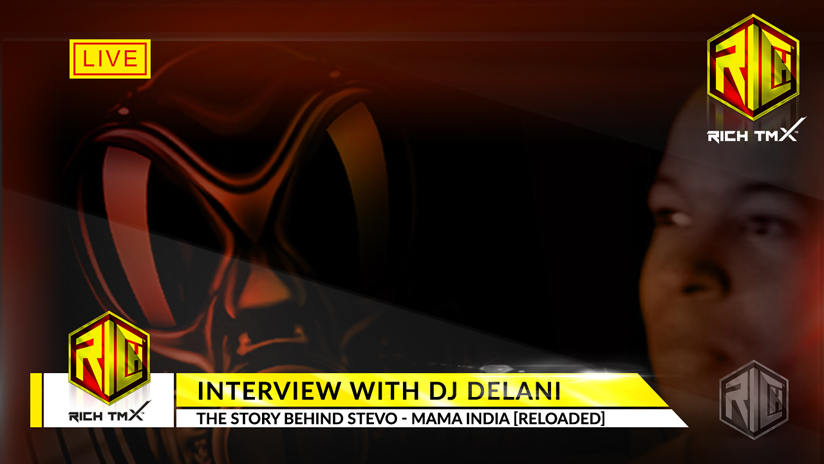 The Grammy Award nominated Artist, Producer & DJ StoneBridge sampled the iconic Mama India vocal samples, tablas and replaced verse chorus-verse structure with filthy house beats – tense buildups that led into sudden, inevitable house bass bombs. The StoneBridge Extended Mix builds up pursuing the big banger house sound and seems to be a foundation where sub-genre meets. The creation of a new filthy house sound and a foundation where new house genres are being born. Swedish Superstar DJ StoneBridge has also released his new single titled “So Good,” once again with Montreal artist Barnev, who featured on StoneBridge’s single, Sometimes. So Good is the perfect blend of classic StoneBridge peak time flavour, sprinkled with a funky summer house vibe gaining early support from Kiss FM UK, Roger Sanchez, Sam Divine, Kryder, Dash Berlin and many others. Funky and soulful, one could get absorbed in the sounds of “So Good.”

The world radio premiere of “Mama India” [StoneBridge Mix] was held on Sirius XM in the United States and Canada, on BPM Show, one of four Dance/Electronic music satellite channels offered by Sirius XM Radio. With his new single “Stevo – Mama India [Reloaded] (StoneBridge Mix)” coming soon, we met up with DJ Delani to find out more.

When did you start DJing?

How did you first get in touch with Cosmic/ Afro Music?

DJ Delani: A friend took me to the Z6-Galaxy Club located in Innsbruck, the legendary Cosmic-Music Disco, that was hosted by DJ Stefan Egger & DJ Robert Ennemoser in 1984. They introduced a complete unique nonstop music-experience, that could have been heared nowhere else, at that time. When I was listening to the music it kind of opened up a whole new world to me.

When it comes to Italian Afro DJ´s, who has been your greatest influence?

What was your introduction to electronic music?

DJ Delani: The 70’s have been very hard in influenzing my teenage-musictaste, but the 80’s electronic music at that time was very much pushed by DJ T.B.C., his sets, at Cosmic, prooved to be the gold standard in electronic underground. I listened to a lot of his mixtapes and had therefore much opportunity, to sensible my favor for electronic music.

How would you describe your own development as an DJ and artist?

DJ Delani: Through the best DJs in the world.

What was the Afro scene like in the city you grew up? Z6?

DJ Delani: The Z6-Galaxy Disco was unique.The DJ sets at that club fusioned all genres of progressive electronic and global stylez to a nonstop music experience powered by DJStefan Egger & DJ Robert Ennemoser, both, residents at Galaxy. They and DJ Navajo had been the hardest working DJs to introduce the italian DJs’ AFRO/Cosmic style to our City.

Can you tell us how your affiliation with Cyclope Records came to be,  incl. tracks like “Mister X – Music Takes U Higher” or “Cyberbeat – Merkaba”?

DJ Delani: It was a long time friendship, that has brought us to that music projects.

How did you and Stevo meet in the first place? How do you see Stevo? As a veteran of the international club scene, I would imagine he is able to provide unique insight into music and the scene in general.

DJ Delani: Stevo is a veteran to the clubscene. All his productions have been broadcasted all over the world. He has scored a lot in the dance scene. We will still here a lot of him.

After spending some time in Ibiza, has Ibiza left a significant impression on your music production?

DJ Delani: Hell yes!  I really love Ibiza, it is a part of me. I absorbed a lot of inspiration there, I have been living there.

Your new single “Mama India [Reloaded] (StoneBridge Mix) ” is a big, euphoric house  track. What can you tell us about the track Mama India and the history behind it?

DJ Delani: The track was written in a style that was inspired, by, the italian global fusion-DJs, from the  80’s.

What makes a great house track?

DJ Delani: You listen to something and it kind of like puts tears in your eyes. You get goosebumps.

What is it about Mama India that you feel complements your own sound and style of electronic music?

DJ Delani: The mantra-related hook that brings you up the dancefloor.

You’ve been playing clubs around the world. How do you adapt your show for different audiences?

DJ Delani: It is always about the music, about that passion for it and the drive that the music has.

Who have you been listening to lately?

What do you have planned, musically, for the near future?

DJ Delani: To keep on going, to take people on a journey.

Thank you for the interview

Jennifer Lopez and Ben Affleck …Share a Sweet Kiss while out with her son Max For...