Will The Real Kamala Harris Please Stand Up?

Will The Real Kamala Harris Please Stand Up? 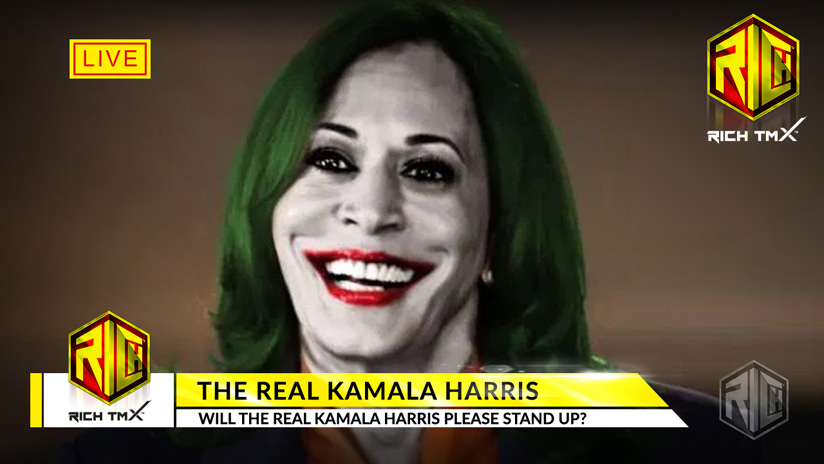 “For it is written, As I live, saith the Lord, every knee shall bow to me, and every tongue shall confess to God.” Romans 14:11

The Joker is a supervillain created by Bill Finger, Bob Kane, and Jerry Robinson who first appeared in the debut issue of the comic book Batman (April 25, 1940), published by DC Comics.  In his comic book appearances, the Joker is portrayed as a criminal mastermind. Introduced as a psychopath with a warped, sadistic sense of humor.

Tom Hanks REVEALS Why ‘Philadelphia’ Would NOT Get Made These Days..//www.youtube.com/watch?v=NAZDCkFECuQ&modestbranding=1&rel=0&ytp-pause-overlay=0 Welcome...

1 dead after accident at Michigan airshow