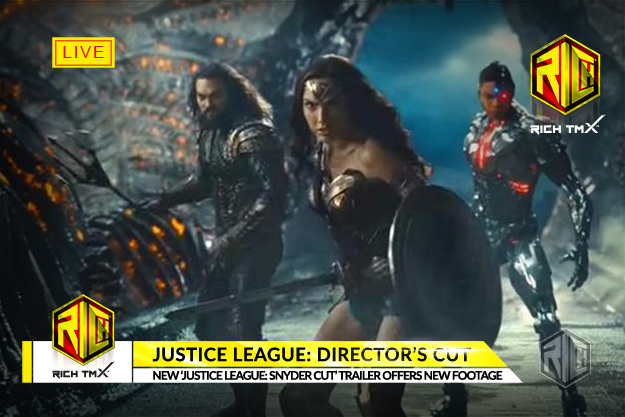 NEW YORK (RichTMX.com) – Director Zack Snyder recently revealed that his upcoming version of ‘Justice League’ could have around two and a half hours of new scenes. Zack Snyder’s Justice League, commonly referred to as the “Snyder Cut”, is the upcoming director’s cut of the American superhero film Justice League. 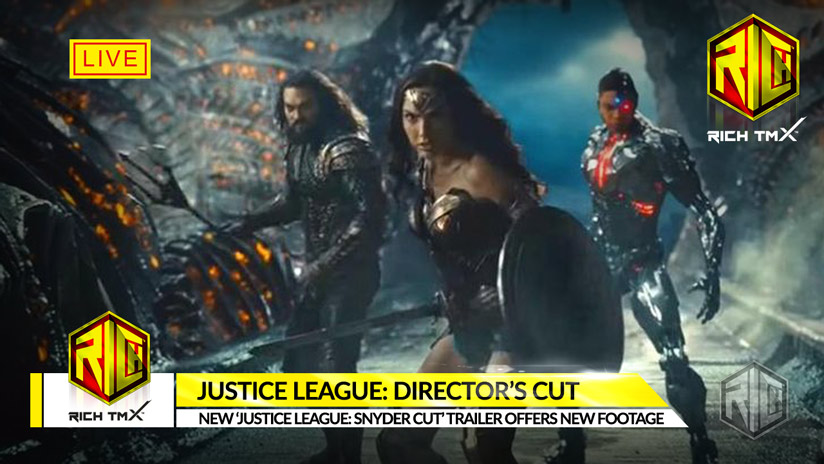 Zack Snyder’s Justice League is scheduled to be released around early to mid-2021 on HBO Max. It will initially be released as a four-part miniseries, with each episode being an hour long. This will be followed by a version that combines the episodes into a four-hour film.

Following The Death Of Superman

Zack Snyder’s Justice League isn’t only happening, it’s getting $80 million of work done, including a few weeks of additional photography. Following the death of Superman in Batman v Superman: Dawn of Justice, Batman and Wonder Woman recruit the Flash, Aquaman, and Cyborg to form the Justice League and protect the world from Steppenwolf and his army of Parademons, who seek the three Mother Boxes.

We bought a vending machine and turned it into a hidden gaming room! SUPPORT OUR MISSION...

//Pop-under window- By JavaScript Kit //Credit notice must stay intact for use //Visit...