NEW YORK (RichTMX.com) – If you have a Disney Plus subscription, then you’ve got little Baby Yoda back on your screen. Season 2 of Star Wars series The Mandalorian is finally here! The Mandalorian series became an instant hit when it was released on Disney+ in late 2019 — you can watch a trailer for the Mandalorian season 2 below. 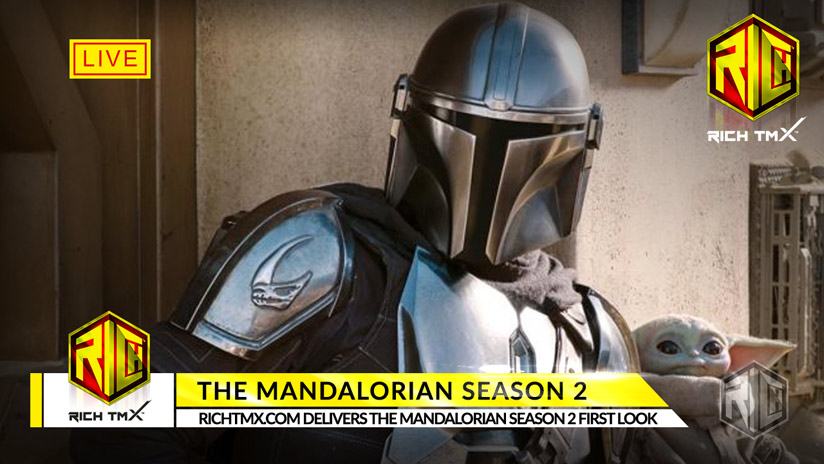 Here’s a summary of the cast and crew members confirmed so far for season two:

Here’s a summary of rumoured cast and crew members so far for season two of The Mandalorian: