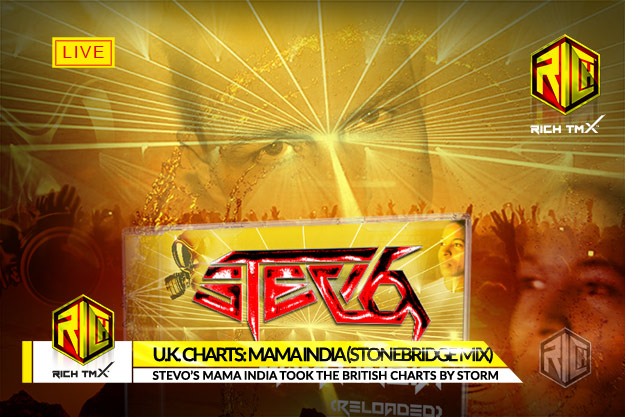 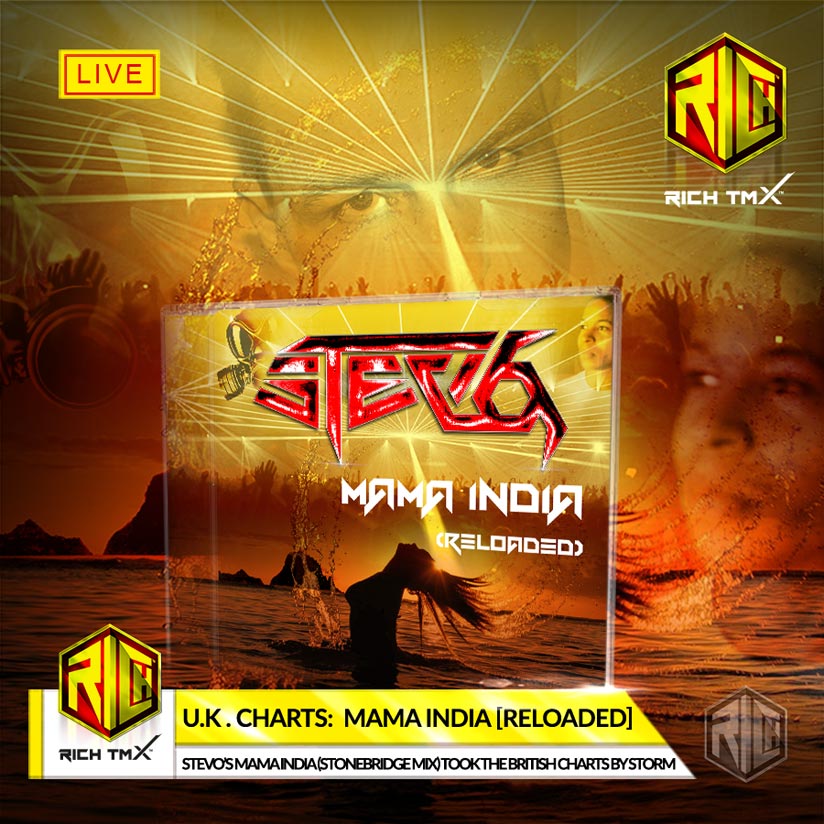 Music executive Kurt Seidnitzer: “We love the StoneBridge Mix. It’s funky. It’s a late-night job. And the StoneBridge mix proves he’s a funky bass man. This is what we like. “StoneBrige´s startling strength is his chameleon-like-funky-house-signature, which amazingly seems to have no limitations. StoneBridge’s other current release, “So Good” is also making plenty of noise.

Always Remember Where You Saw It First

A BIG house track of recent months, but always remember where you saw it first, as Stevo is currently a man in great demand. After the success of his recent “Encore (Frenchie Rude)” and “Mama India [Reloaded],” he’s been juggling calls from the world’s most influential DJ´s and artists. But dig into his past and you’ll discover Stevo is no newcomer to the electronic dance music scene. Stevo has plainly stirred something in Russia and Israel with his Eurodance project Cyberbeat – “Merkaba” and is being treated there with the reverance of a Messiah. Stevo was actually DJ Delani´s original recording studio partner. “I first met DJ Delani at the Galaxy Z6 Club. This guy backstage wanted us to hear him rap. He was pretty good,” says Stevo. While Mama India is, quite rightly, being acclaimed as the track of the moment, StoneBridge and Stevo’s track rocked more audiences than any other in the last months. That said, “Mama India [Reloaded]”(StoneBridge Mix) has soul, grace, and a distinctly dark, melancholic side. 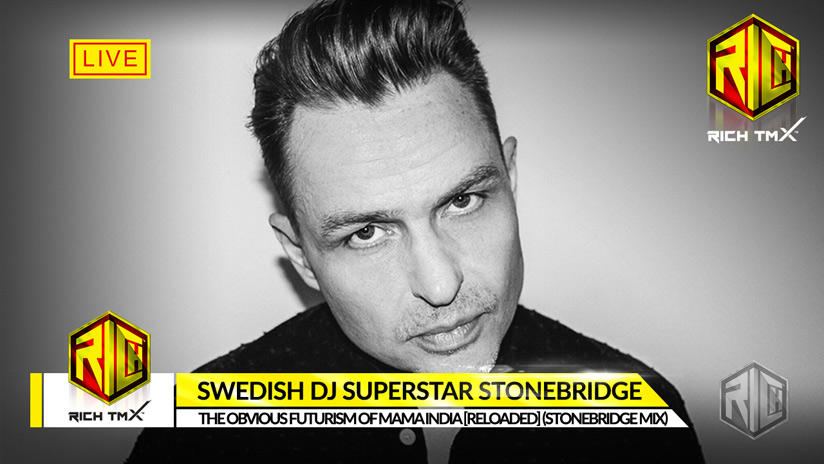 DJ Delani: “Man, that Mama India’ record opened so many doors for me,” he drawls. “It was like an underground anthem in New York and it was also pretty big in Ibiza. That felt good, because it was in a whole different sound. I love ‘Mama India StoneBridge Mix’. A very nice, tuneful funky house groove.” Stevo was also connected music producer Ralf Kappmeier, one of the producers of SASH!. Before long, Stevo and Ralf Kappmeier were producing tracks for Area 51!, for such techno classics as “Das Boot” ,  or Majestic 12 “Pulstar” and many other great tracks.

Area 51 Records has entered the future with Stevo’s “Mama India [Reloaded]”(StoneBridge Mix) the hottest house track of the year. There’s no denying that Area 51 Records play a beautiful game for the new generation of music-lovers, as electronic dance music has fragmented and diversified, but it’s healthy and can bring new energies moving in. The history of Area 51 Records is the history of electronic dance music culture. A culture which left behind the world of synthetic wannabe dance pop to immerse itself in the groove-lock of techno and house music. It’s the history of a music label which turned its back on public opinion, media hype and easy options. This is Area 51 Records´s subtle art to not giving a fuck. “It’s all about stripping house music down to its very essence,” says the label boss. “Funky grooves and bass lines, that’s what we’re into, and because we haven’t got a Board of Directors breathing down our necks, we can do whatever we like.” 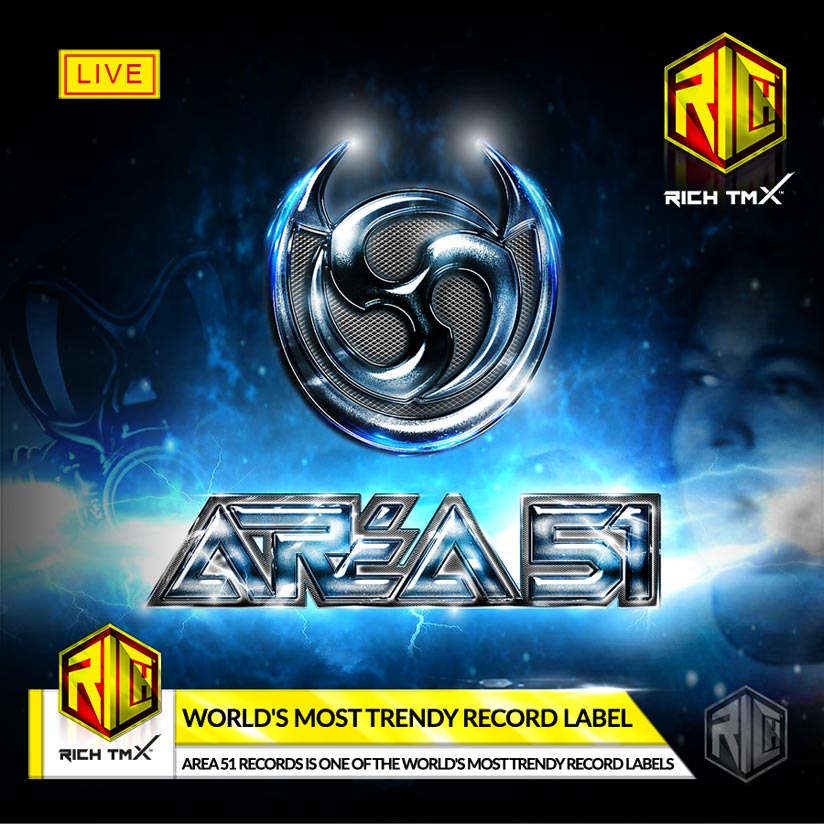 Superstar Swedish DJ StoneBridge has risen to global stardom in electronic dance music circles – and yet he’s far from being done. He is promoting “So Good (Stereosoulz Remix),” his new single with Barnev.

How Could Anyone Ever Get Tired Of Creating That Kind Of Magic?

Stevo has an agenda, you see. He understands the power of music; “I think maybe we have lost touch with what house music meant at the beginning. It was always meant to be emotional music. To some extent, it’s been stripped of its soul,” says Stevo. The No. 1 MTV.com USA Artist Stevo is on a mission to put the soul back into electronic dance music. The DJ and producer, who records also under his pseudonym Rain Man 雨男 [T.A.A.K.A.S.] for Area 51 Records, grew up with the techno house boom. “I’m getting a lot of offers to go into the studio,” says Stevo, who has also been working with Doug Laurent over in Frankfurt.

“I’m concentrating on making deeper house music,” he explains. “All the years have been a period of experimentation and discovery for me, both in terms of the music and culture. You play a really great record like StoneBridge´s Mama India Mix and everybody starts screaming and waving their hands in the air. How could anyone ever get tired of creating that kind of magic?” ”I put Mama India on and there was this incredible ‘Boom, Boom, Boom, Boom’. It was so pulsating, so different, the crowd just went mental.” So what does the future hold for Stevo? He’s happy acting as catalyst for the new wave of electronic dance music. That way he’ll continue to create new tracks, as this revolutionary genre has revitalised not only Stevo’s enthusiasm, but that of a whole new generation. Stevo is back where he belongs. At the top.

Electronic dance music (EDM), also known as dance music, club music, or simply dance, is a broad range of percussive electronic music genres made largely for nightclubs, raves, and festivals. It is generally produced for playback by DJs who create seamless selections of tracks, called a mix, by segueing from one recording to another. 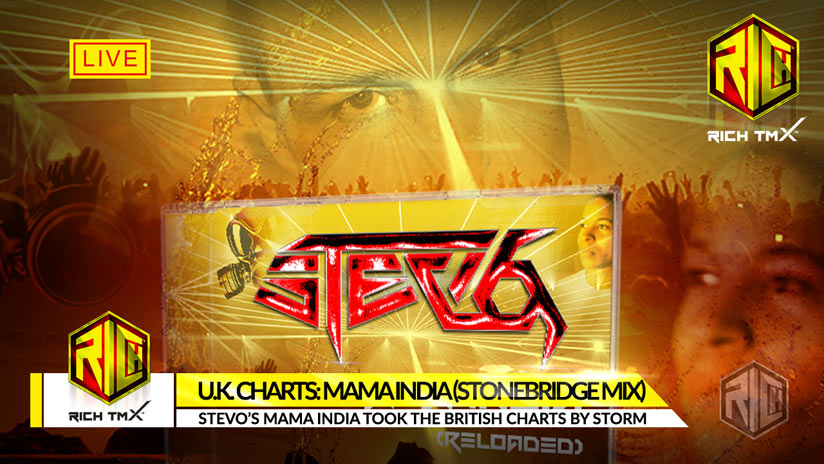 In the late 1980s and early 1990s, following the emergence of raving, pirate radios, and an upsurge of interest in club culture, EDM achieved widespread mainstream popularity in Europe. In the United States at that time, acceptance of dance culture was not universal outside of New York City; although both electro and Chicago house music were influential both in Europe and the United States, mainstream media outlets and the record industry remained openly hostile to it. There was also a perceived association between EDM and drug culture, which led governments at state and city level to enact laws and policies intended to halt the spread of rave culture. 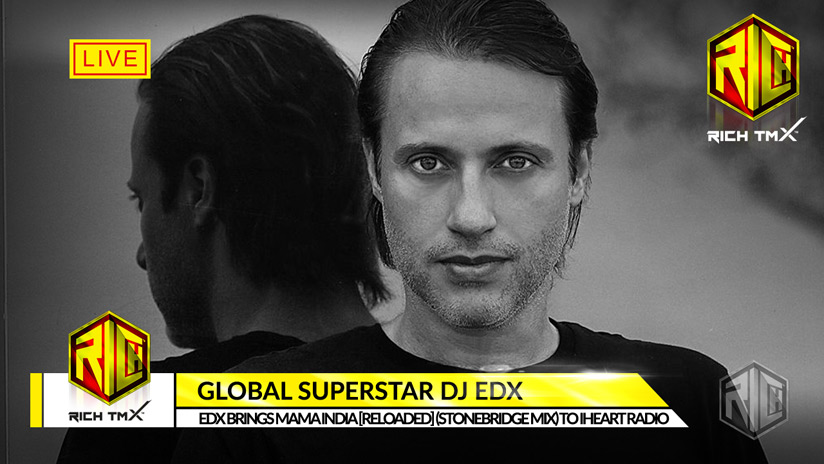 Subsequently, in the new millennium, the popularity of EDM increased globally, largely in the United States and Australia. By the early 2010s, the term “electronic dance music” and the initialism “EDM” was being pushed by the American music industry and music press in an effort to rebrand American rave culture. Despite the industry’s attempt to create a specific EDM brand, the initialism remains in use as an umbrella term for multiple genres, including dance-pop, house, techno, trance, drum and bass, dubstep, hardstyle, and trap, as well as their respective subgenres.

We bought a vending machine and turned it into a hidden gaming room! SUPPORT OUR MISSION...

//Pop-under window- By JavaScript Kit //Credit notice must stay intact for use //Visit...