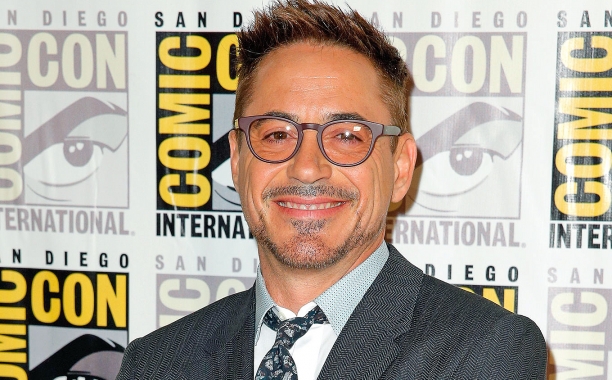 Robert Downey Jr. announced on Monday that fans of Avengers: Age of Ultron could walk the red carpet with him during the upcoming world premiere in Los Angeles… if they’re willing to help a good cause.

The Iron Man star made the big contest announcement in a YouTube video on behalf of Omaze, declaring that he’s prepared to “awesome the crap” out of the winner. Proceeds will benefit the England-based Julia’s House, a hospice charity that helps life-limited children and their families.

To enter, all fans have to do is donate $10 to the cause. The lucky winner and a friend will be flown to Los Angeles ahead of the premiere to partake in a number of events including breakfast at Randy’s Donuts, a helicopter ride around Los Angeles and indoor skydiving.

Prior to hitting the red carpet with Downey, the winner and his or her friend will also have a tux or gown fitting before being escorted to the premiere in a luxury motorcade. Downey also says in the video that he will meet up with the winner for a little “pre-premiere caviar” and possibly even “engage in battle of wits.”

Those interested in participating could also win some cool prizes depending on how much money they donate. For instance, donating $2,500 gets you a signed replica of the Iron Man helmet and $50,000 lands a “super hero set visit” to Captain America: Civil War and a meet-and-greet with Downey.

Watch the video below //www.youtube.com/watch?v=G3u6hBw2JFk&modestbranding=1&rel=0&ytp-pause-overlay=0 NBA...