NEW YORK (RichTMX.com) – Without Grammy nominated DJ, music producer and artist StoneBridge, the “godfather of house,” there would be no funky house. In the U.S., StoneBridge pioneered house music by combining electronics with organ bass in his number-one hit remix “Robin S – Show Me Love”. The StoneBridge remix is considered to be one of the most “selling” house records in history and a major building block for house music. What New York is to rap music, Stockholm is to funky house —music Holy Land, with Las Vegas or Ibiza being house music’s Medina. Despite what many Western electronic dance music critics and historians think and write, Stockholm should be added to this list of dance music birthplaces, forming a Holy Trinity of landmark locales for dance music to call home. Once a predominantly American youth form of expression, house has taken root around the world. Many years after its birth, electronic dance music has officially grown up. Last year, the force was building—this one in Stockholm—that would soon unite with oriental sounds and take electronic dance music to new heights. 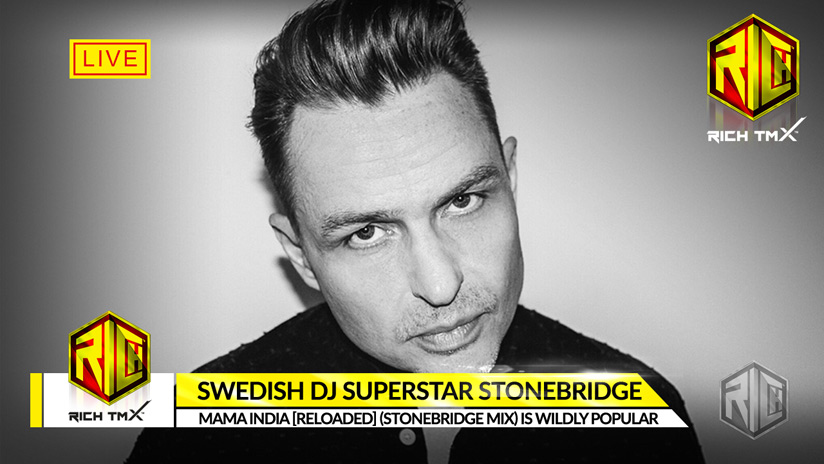 Jennifer Lopez and Ben Affleck …Share a Sweet Kiss while out with her son Max For...