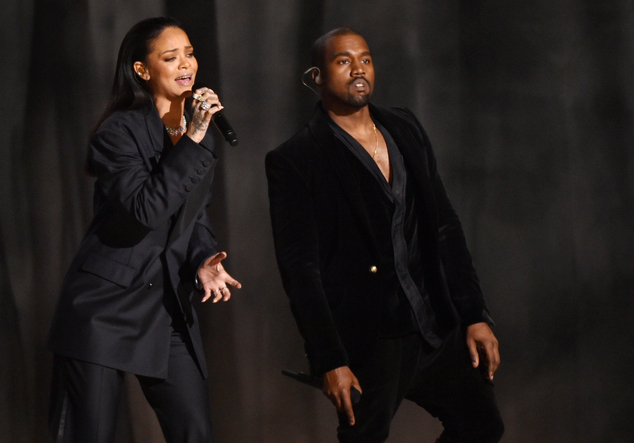 Kanye West is saying he’s sorry to Beck on Twitter.

The incendiary 37-year-old hip-hop artist took to the social media site Thursday to publicly apologize to the 44-year-old musician who won four trophies at the Grammys earlier this month.

He also says he’s sorry for remarks he made about 29-year-old singer-producer Bruno Mars.

It appeared West was attempting to steal the moment from Beck when he briefly jumped on stage after Beck won album of the year at the 57th annual Grammy Awards. He quickly sat back down but later slammed the recording academy for not honoring Beyonce with the award.

West infamously interrupted Taylor Swift when she won the award for best female video at the MTV Video Music Awards in 2009.