Tori Spelling: I’m Not Sleeping with My Husband These Days, Okay?!?

There’s trouble in paradise for Tori Spelling and Dean McDermott.

Or, to perhaps be more specific, there’s one again trouble in what has been a rocky relationship for years between Tori Spelling and Dean McDermott.

During an appearance on SiriusXM’s Jeff Lewis Live, the host asked Spelling about all those rumors floating around in regard to her marriage; the constant chatter that she and McDermott are on the verge of divorce.

“‘Cause I feel like you would have told me if there was problems at home, right?” Lewis asked, prompting a candid response from the 48-year old actress.

“You know what, right now my kids and dogs sleep in my bed.”

Spelling — who shares Liam Aaron, 14, Stella Doreen, 13, Hattie Margaret, 9, Finn Davey, 8, and Beau Dean, 4, with McDermott — is NOT sharing this bed with her husband these days.

“Okay. So that’s a no – so he’s in the guest room,” Lewis tried to clarify, although Spelling remained coy, saying simply: “He’s in a room.”

So it sounds like the couple may not even be liviing together.

McDermott recently spent about six months away from his large family while filming some kind of project.

“Since he left — this is not good, you guys — but since he left [and] he was gone for six months filming in another country, they all stayed with me,” Spelling explained of her kids.

“So I currently still have four in the bedroom with me who have yet to go back to their rooms, yes.”

After Lewis asked if there was any “truth” to the rumors about a potential split, Spelling wouldn’t really say one way or the other.

We think she likes the public continuing to talk about the state of her marriage.

It keeps her in the news, you know?

That said, Spelling and McDermott, who got married in 2006, have been through legitimate relationship struggles over the years.

Most notably, when he admitted to cheating on her in 2014.

Following the affair, the couple documented their life together on their reality series, True Tori, during which McDermott said of his transgressions:

That was a weird thing to say, huh?

“We had to start over. We had to completely rebuild,” Tori told People in 2016, adding that the two had “bonded and solidified as a couple.”

In May, however, Spelling did not acknowledge her 15th wedding anniversary, after having gushed about admitted sex addict Dean a year earlier. She hasn’t posted a photo of her husband since June 2020, either.

Hence the new round of speculation, as Lewis called it.

“We made the conscious decision based on our love for each other to tough it out and work through it.

“It was one of the worst times in our lives, but it was also one of the best times.

“I wouldn’t change anything because if we hadn’t started talking and opened up those lines of communication, maybe we wouldn’t be here today.”

Alas, they may not be here tomorrow at this rate.

My cover of Too good at goodbyes by Sam Smith. Keep in mind i kept swapping my song... 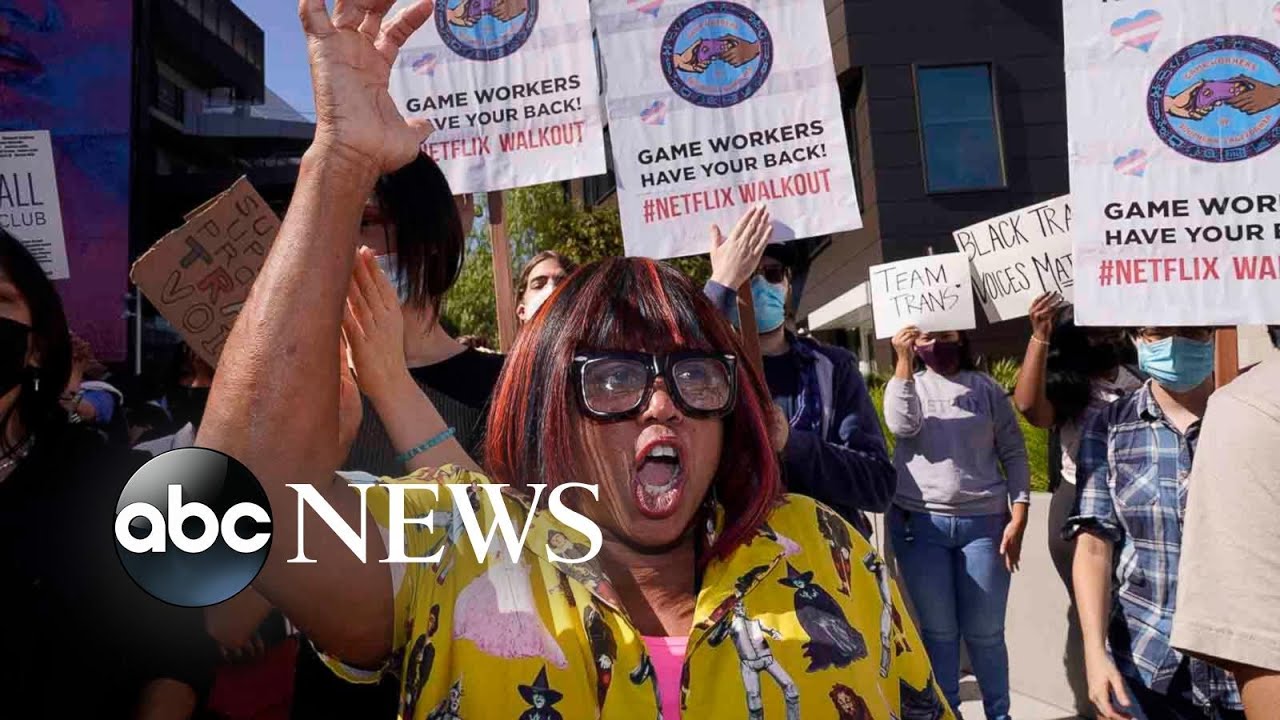 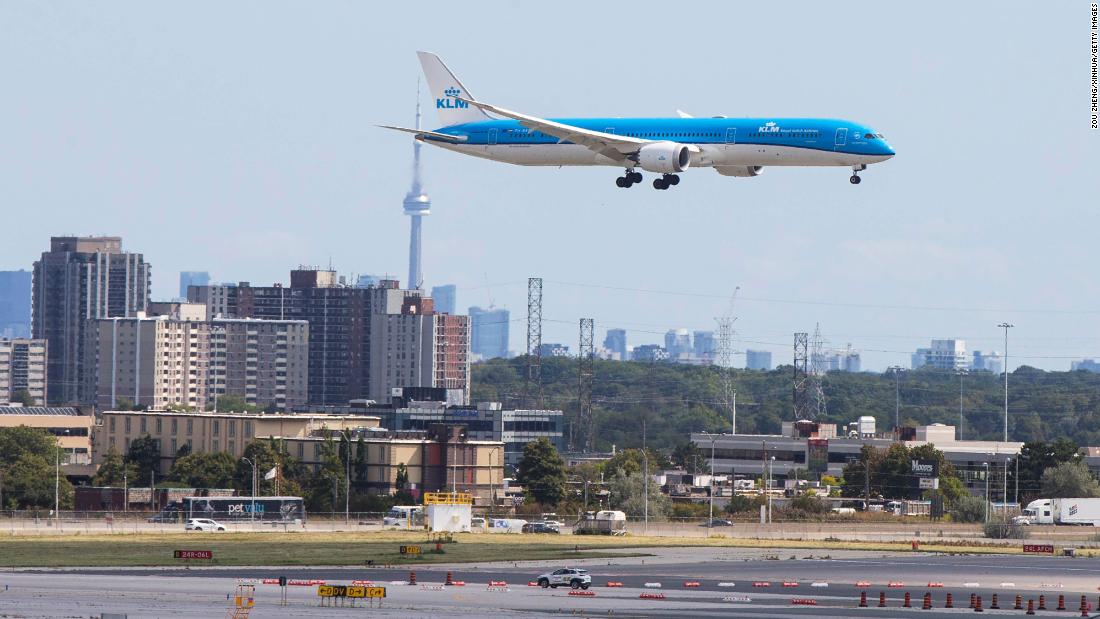 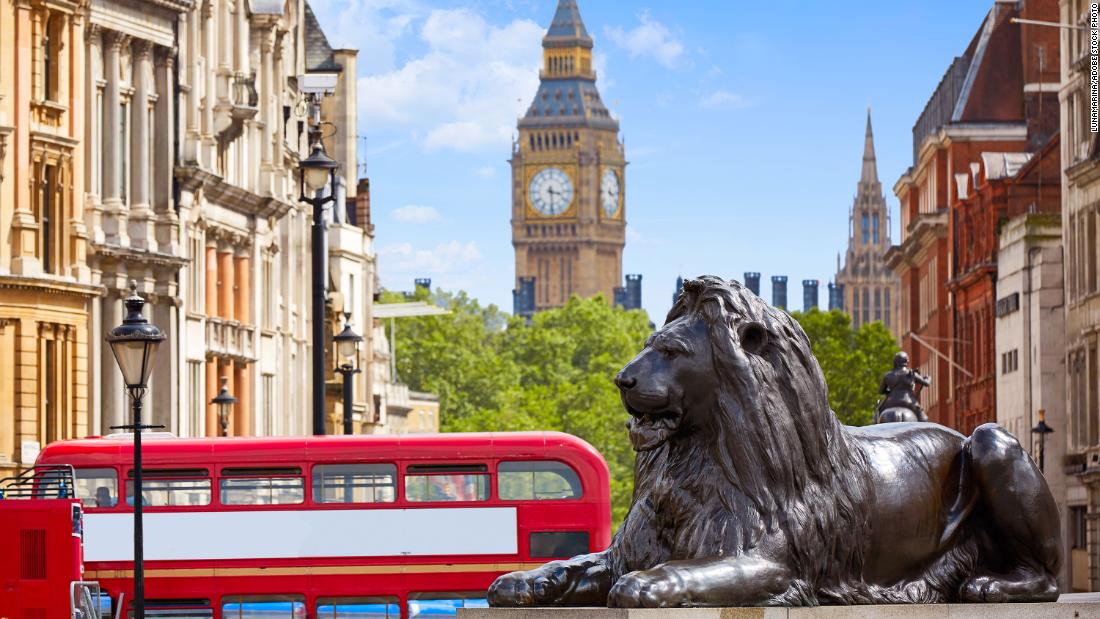