StoneBridge Returns To Our Hearts With Crystal Waters – Love Terminator

By admin / Published on Saturday, 22 May 2021 11:32 AM / Comments Off on StoneBridge Returns To Our Hearts With Crystal Waters – Love Terminator / 36 views 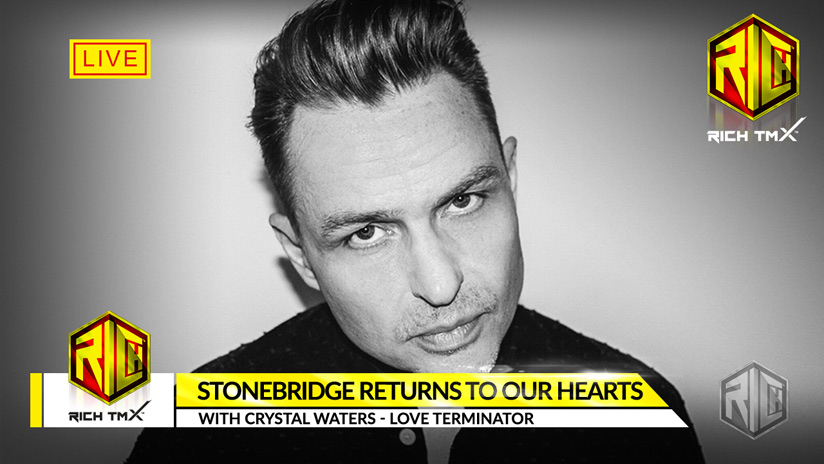 NEW YORK (RichTMX.com) – One of World’s finest house music producers teams up with America’s finest female vocalist to create this soulful house affair. Swedish DJ Superstar StoneBridge joined forces with Crystal Waters, the American house and dance music singer and songwriter, best known for her 1990s dance hits “Gypsy Woman,” for one of the most popular house music releases of 2021. “We have been friends for years now and we’ re really happy to finally release Love Terminator“, says StoneBridge. Big room, funky house music action as you would expect very much in the StoneBridge/Crystal Waters combination style but still retain StoneBridge´s trademark touches. The best mix is the ‘Stonebridge & Lil’ Joey VIP mix’ which bounces along with a big synth stab as its hook, and StoneBridge’s on top form as ever. 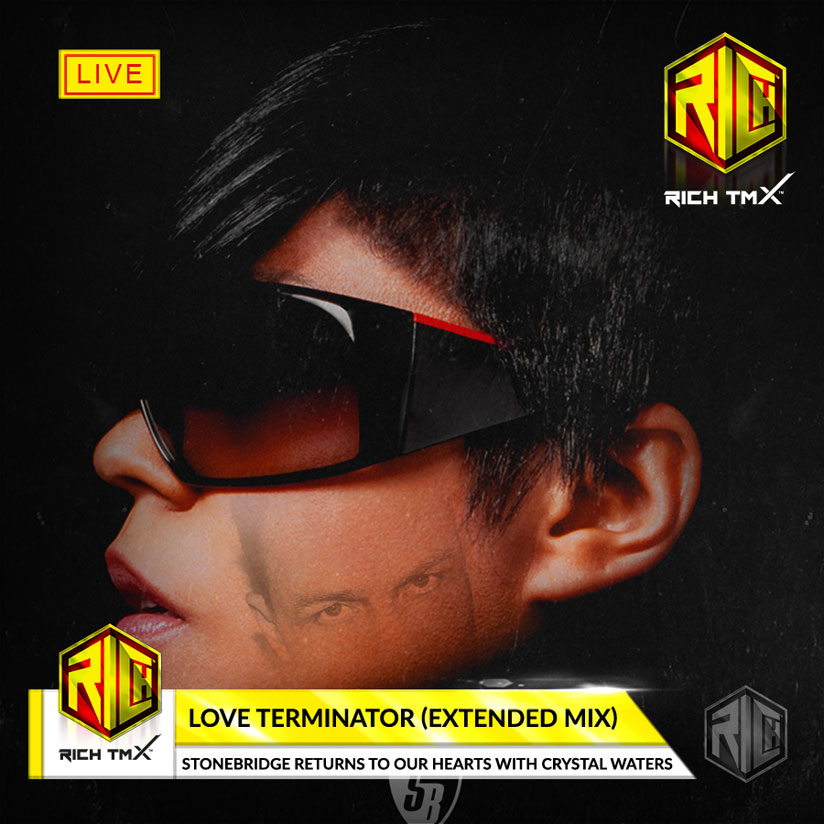 Sten Hallström, also known by his stage name StoneBridge, is a Swedish DJ and record producer. StoneBridge received international acclaim with the remix of the Superhit “Show Me Love” with Robin S., often cited as a landmark moment in house music, and his remix for Closer by Ne-Yo which received a Grammy nomination. The house scene back in New York was dominated by StoneBridge. The New York Underground – which featured various dance acts  – coalesced around StoneBridge´s label called Stoney Boy Music, where a new era of conscious house music was taking hold. And while the entire COVID-19 lockdowns screams insanity, the Love Terminator works incredibly well.

NEW YORK (RichTMX.com) – Since epidemic experts from the World Health Organisation (WHO)...