As always, I’m your host Zachary Reality and Shawn Mendes has dropped a new hit song that promises everything is going to be okay after his sudden and shocking split from Camilia Cabello. The pair announced their split on instagram through instagram story after over two years together.

The couple mutually wrote: “Hey guys, we’ve decided to end our romantic relationship but our love for one another as humans is stronger than ever,” We started our relationship as best friends and will continue to be best friends. We appreciate your support from the beginning and moving forward.”

Now conveniently, two weeks later Shawn is trying to sell us a new song. Are we supposed to feel bad for him? This feels so plotted considering this song is clearly meant for us to hear his side of the story. And share his narrative. I am a super fan of Shawn Mendes and his music and I am even disappointed in the timing of this song! It almost feels like their relationship was fake. He wants to sell us the song.

So I took a listen, and it’s definitely a bop. “The future we dreamed of, is fading to black” “There’s nothing more painful, I start to imagine a world where we don’t collide” It’s making me sick, but were healing, sun will rise”

After listening, They are definitely going to remain friends, and he sings very highly of her. He will always love and support her. But, then it’s like when did they actually break up. Was there a break up months before announcing, knowing that he had new music coming.

Do we think Camilia feels a certain type of way about him trying to capitalize off their break up? Is she going to come up with her own music?

As Always I’m your host Zachary Reality. social media handles are on the screen right now so make sure to go follow us and say hello. Thank you so much for watching & we’ll see you next time. 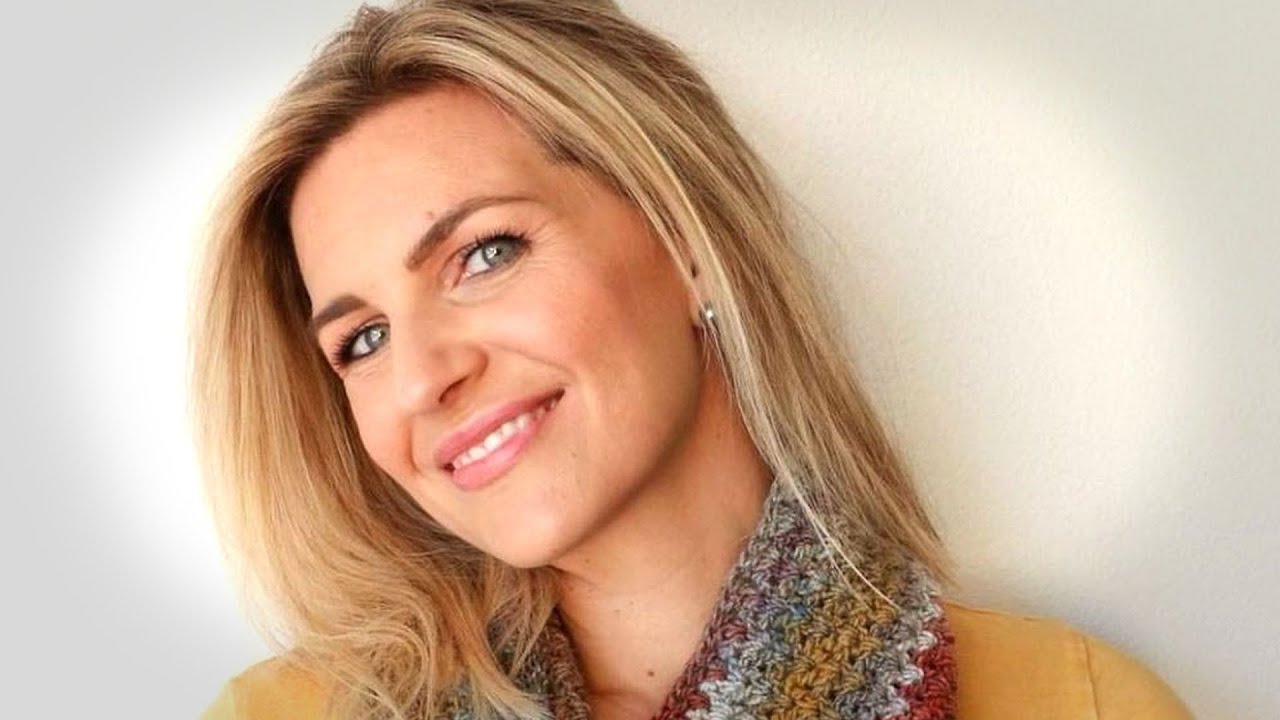 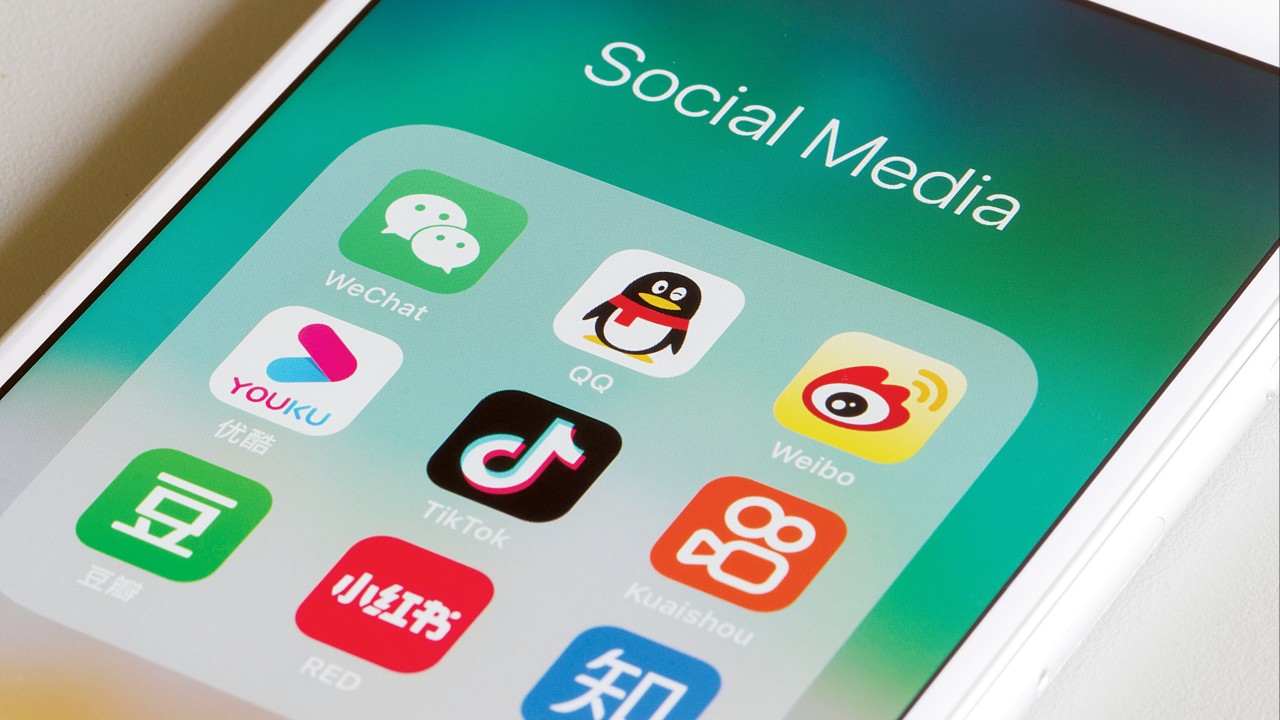 Tencent Holdings has quietly embedded video game engine Unreal Engine into its increasingly obsolete messaging platform QQ, according to an updated version of the app, and analysts say the move… [...] 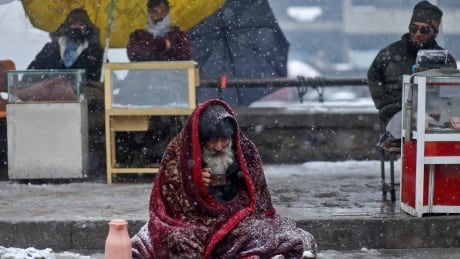 Afghanistan is "hanging by a thread," United Nations Secretary General Antonio Guterres told the UN Security Council on Wednesday, calling for countries to authorize all transactions needed to carry out… [...]