Review: ‘second Best’ Marigold Hotel Lives Up To Its Title

If you’re going to do a movie sequel that doesn’t quite measure up to the original and seems rather hurriedly cobbled together, well, OK. Many filmmakers have done the same.

But actually putting the words “Second Best” in the title? Now, that’s just asking for the unflattering comparisons. 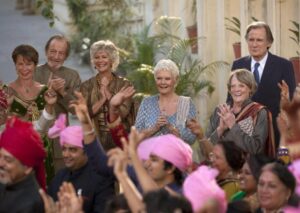 This isn’t to say that “The Second Best Exotic Marigold Hotel” – so named after an actual hotel in the movie – won’t appeal to the same fans who flocked to the first film. And it’s hard to quibble over the value of spending two hours with the likes of Judi Dench and Maggie Smith. Indeed, Smith’s exasperated rant over the state of lukewarm tea in the United States is alone worth the price of a ticket.

But much of the film feels like a hastily arranged class reunion, where you show up but have less to talk about than last time. You still have some fun, but, like a cup of – er – lukewarm tea, it’s definitely second best.

The sequel brings us back to Jaipur, India, a few years after the British retirees first made their home in the Best Exotic Marigold Hotel, where they discovered that although the place wasn’t as luxurious as advertised, it was full of life – and life lessons.

Sonny (Dev Patel), the ambitious and very talkative co-manager, is his usual hyperactive self, taking roll call every morning of the elderly residents, who’ve all settled into some sort of productive activity. 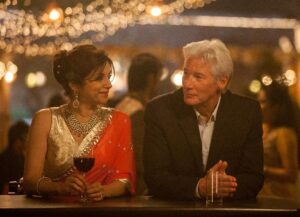 And there’s Muriel (Smith), now Sonny’s co-manager, keeping him as grounded and practical as she can.

The film, directed by John Madden (who wrote the script with Ol Parker) opens with Muriel and Sonny on a road trip to a California retirement company they’re hoping will fund Sonny’s franchise dreams. Sonny’s plan centers on buying a second hotel – to be christened, of course, “The Second Best Exotic Marigold Hotel.”

As Chambers, the silver-haired Gere is sure to cause a frisson with the ladies, both onscreen and in the theater, but Gere pretty much floats through the film without much exertion – and the suddenness of his attraction to Sonny’s mother (Lillete Dubey) is not very convincing.

Also perturbing is a subplot involving a potentially sad fate for one of the characters. It’s hinted at strongly and then dropped, or at least made so subtle that you wonder if, mid-shoot, the filmmakers changed their minds.

In any case, it all boils down to that final wedding scene. Without spoiling much, we can tell you the colors are gorgeous (check out Sunaina’s red sari), and as for the obligatory dance sequence – it may be obligatory, but it’s huge fun. Keep your eyes on Patel: he’s having a ball, and it’s infectious. If the rest of the film were this appealing, it wouldn’t feel “second best” at all.

“The Second Best Exotic Marigold Hotel,” a 20th Century Fox release, is rated PG by the Motion Picture Association of America “for some language and suggestive comments.” Running time: 122 minutes. Two stars out of four. 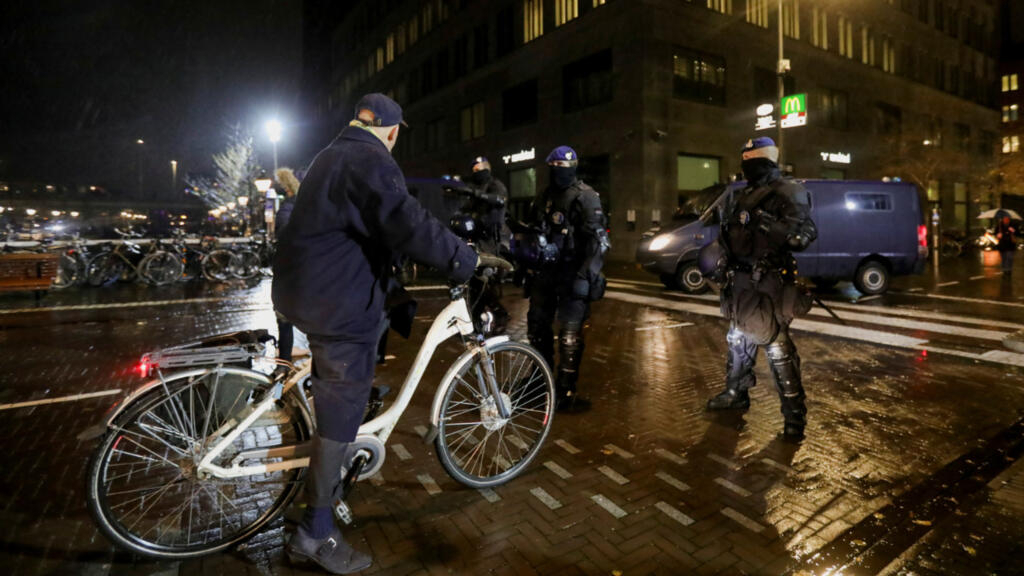 The Dutch government on Friday ordered further restrictions including a nighttime closure of bars, restaurants and most stores to stem a record-breaking wave of COVID-19 cases that is threatening to overwhelm the… [...] 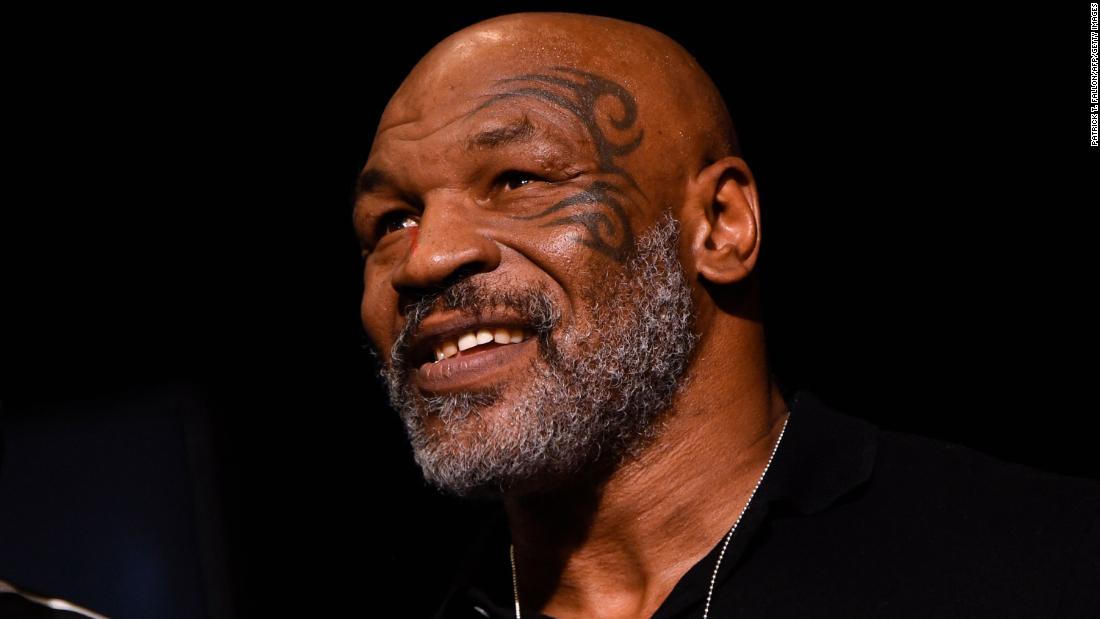 The government of Malawi has defended its decision to invite the former heavyweight champion boxer Mike Tyson to become the country's official cannabis ambassador following a backlash over his conviction… [...]

How India's farmers faced down their prime minister and won 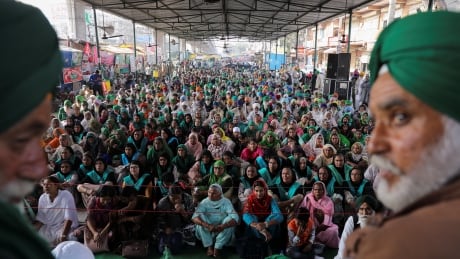 Thousands of farmers forced India's prime minister into a rare reversal on Nov. 19, when Narendra Modi announced his government would repeal three agricultural reform laws that the farmers feared… [...]