Paparazzi To Selena Gomez, Are You Dating Chris Evans ? Selena 🤐

Description: Selena Gomez fans are speculating that she may be dating Chris Evan who she has previously admitted to having a crush on.

Rumours started when fans noticed that Chris followed Selena on Instagram. Though some say Selena is also following him, so far that does not appear to be the case.

‘EXCLUSIVE: Chris Evans and Selena Gomez was spotted leaving the same restaurant, the two superstars started following each other recently on IG too
‘rumours been saying that they’re dating !’
However many claimed those pictures were misleading. Selena was leaving a Pilates studio in LA in Nov 2017 meanwhile Chris was taking a box to his car in another location in LA in a photo taken in 2013.

Fans tried to link the two again, in another account pictures were shared with the caption;

‘EXCLUSIVE: Chris Evans and Selena Gomez seen leaving the same studio in LA (Oct.1st). Rumours are that the two superstars are working together in an upcoming film after they started following each other on Instagram.’
However again the photos were of two different occasions. Selena was actually seen leaving a recording studio on October 1, 2019 and Chris was pictured in London in July 2020.
Also he was supposedly dating Lily James at the time.

During a 2015 appearance Selena had admitted she had a crush on Chris Evans. Speaking on What Happens Live with Andy Cohen, the actress was asked who her Hollywood crush was to which she responded;

‘I kind of have a crush on Chris Evans,’ she said. ‘Isn’t he cute? ”He’s very cute.’
He is definitely cute but so far there has been no real evidence that the two are actually dating but let’s wait and see. 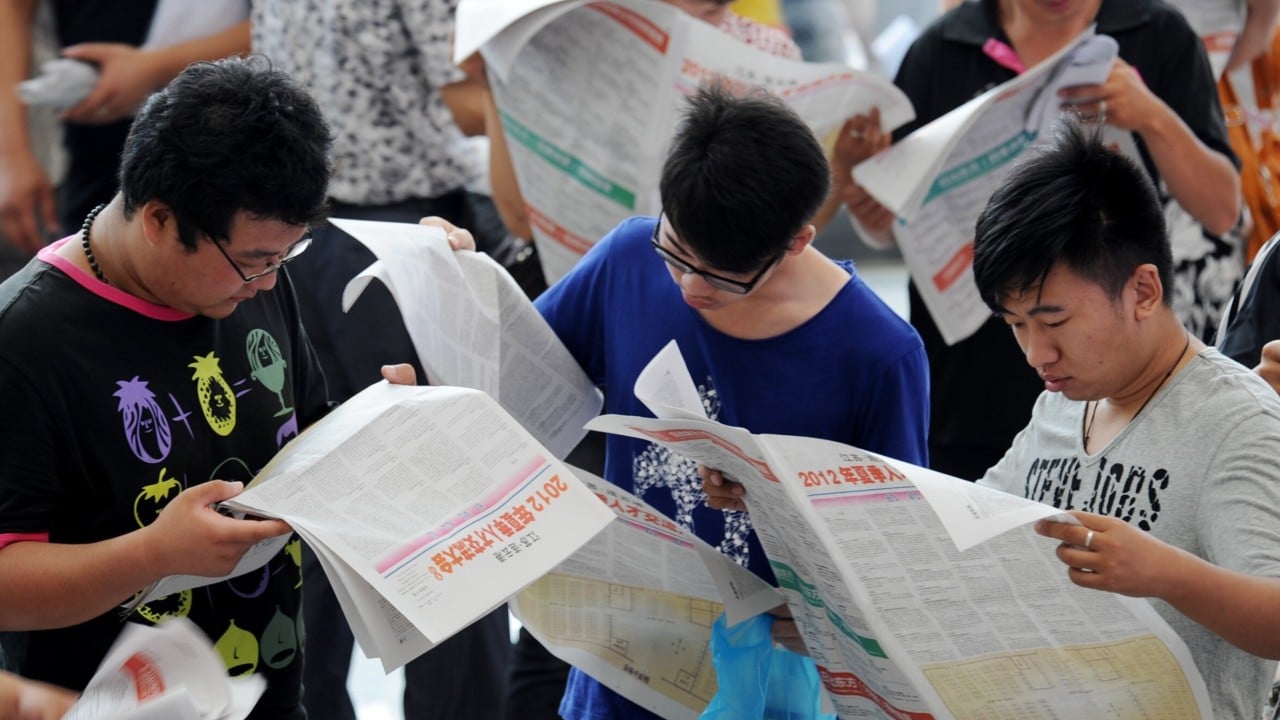 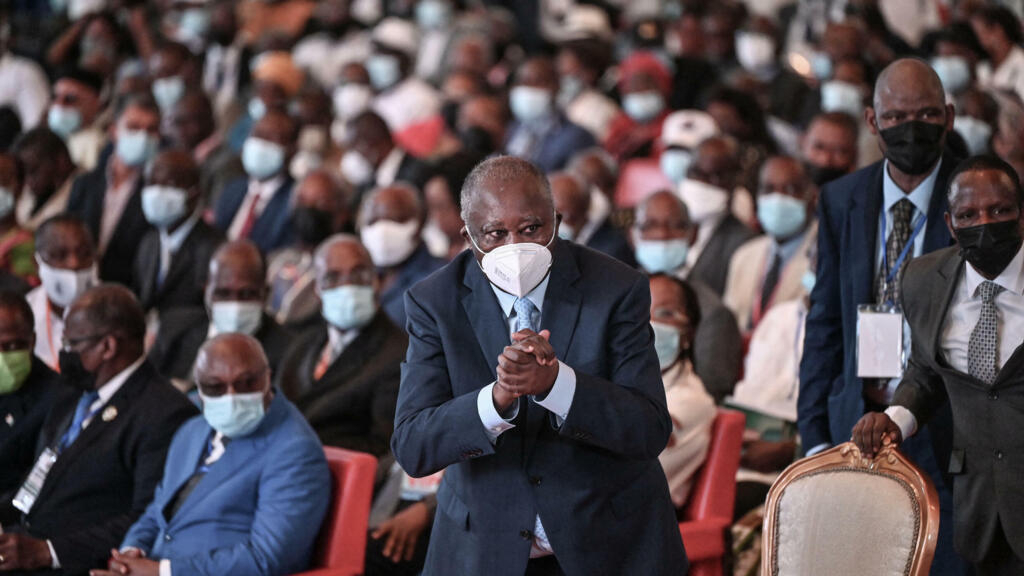 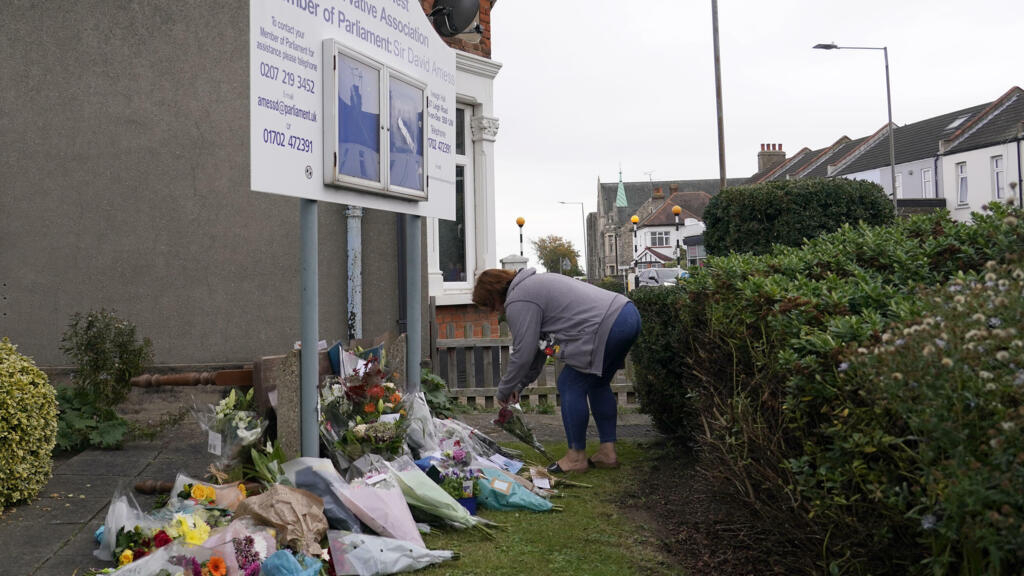