Noella Bergener: Cast on The Real Housewives of Orange County?!?

In a shocking development announced this week, The Real Housewives of Orange County shook things up…

… and three cast members fell out.

As previously detailed, Bravo has chosen not to sign Kelly Dodd, Braunwyn Windham-Burke or Elizabeth Lynn Vargas to new contracts.

None of them will return for Season 16.

The decision can’t come as a huge surprise to those who have followed this franchise closely, considering Dodd has gotten herself involved in a number of controversies over the past year or so — and considering Andy Cohen previously teased a “reboot” was in the works.

Shannon Storms Beador, Gina Kirschenheiter and Emily Simpson, meanwhile, have all been booked for a return.

And we now may know the identity of a woman who will be joining them.

Are you ready for your turn in the spotlight, Noella Bergener?

According to The Sun, Bergener will be introduced as a full-time cast member in 2022 … despite her close pal, Windham-Burke, not being asked back to the show.

Viewers first met socialite Noella this past season when she and Braunwyn got together to talk about the former star’s relationship with her husband, Sean Burke.

“Noella is the life of the party. She doesn’t hold anything back. She is unapologetically herself,” said Braunwyn on air at the time.

Those traits do summarize basically everything producers are looking for.

“Noella is coming on board as a cast member for the new season, though Braunwyn will not be returning,” a source tells The Sun, adding:

“They tested her out before the firing decisions were made. She has good chemistry with other potential new cast members.”

Bergener is 36 years old and is married to accident attorney James Bergener.

The couple, who reside in Newport, are parents to an 8-month-old son and a 5-year-old daughter, while James has a son from a previous relationship.

Ahead of Bergener’s Bravo debut many months ago, Braunwyn wrote the following on Instagram about her best friend:

“Soul mates come in various ways, but when you meet one that’s your best friend, hold on tight.

“Thank you for being you, for supporting, uplifting and being there! Can’t wait for you to meet her tonight!”

Along with Noella Bergener, we can confirm that Heather Dubrow will also be a full-time cast member on The Real Housewives of Orange County Season 16.

“I’m so excited because it’s a testament of everything at the right time.

“The viewers wanted [it], the show is at a cross-roads, we have some rebuilding to do and I think it’s interesting,” said Cohen just this week on the podcast Heather Dubrow’s World.

Bravo has not yet announced a premiere date for new episodes of The Real Housewives of Orange County.

But production is expected to get underway next month. 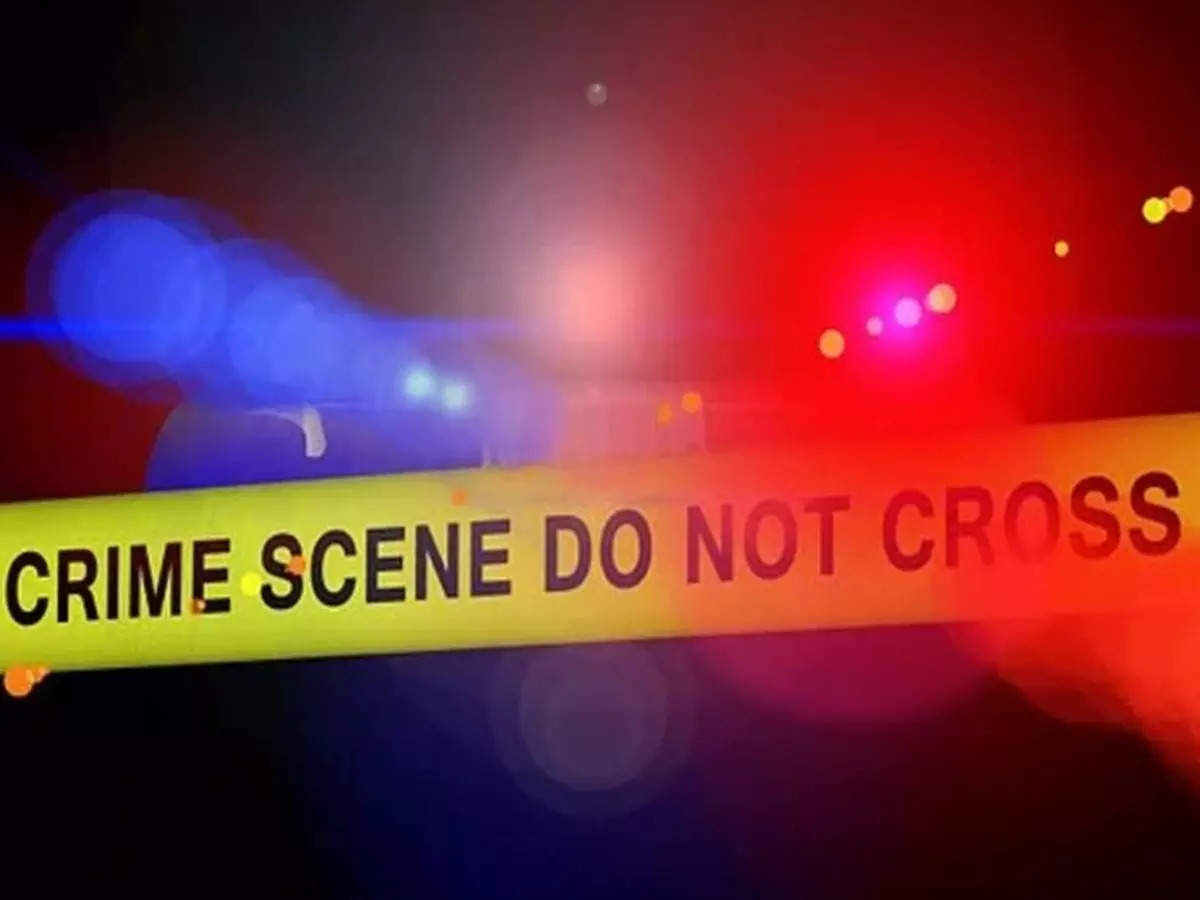 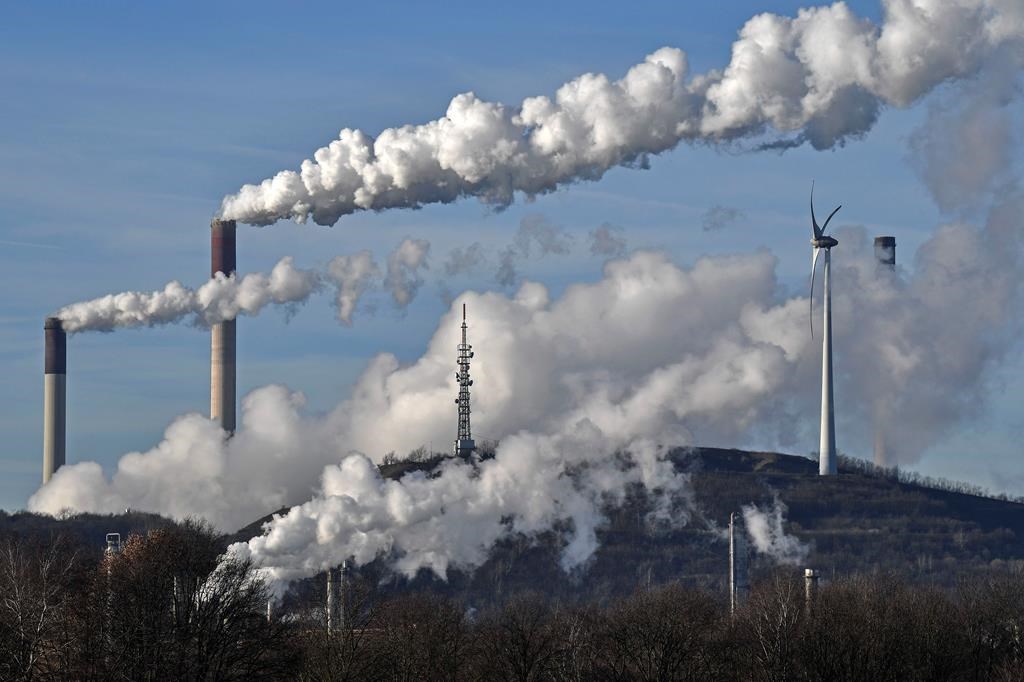 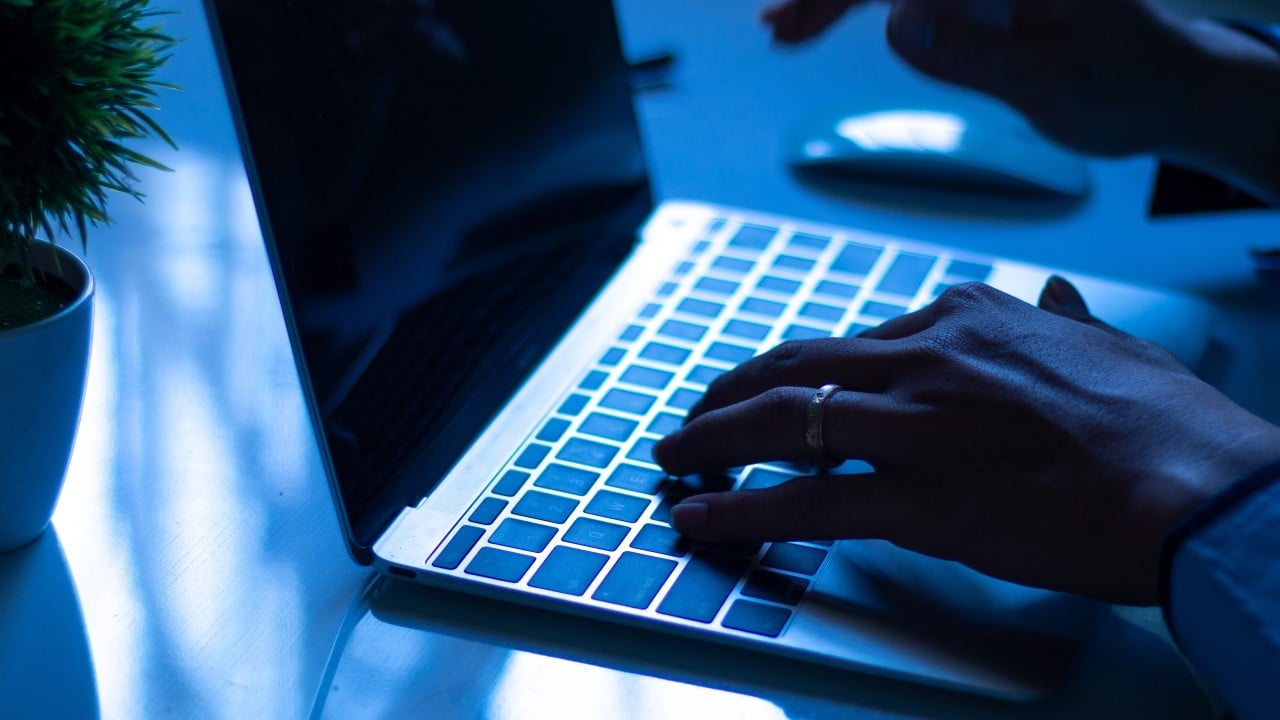