Mike Mills is a screenwriter and director, but could be considered first and foremost an actor’s collaborator. Not only have his films produced some of the most naturalistic performances in recent memory, he’s the kind of filmmaker who follows actors’ leads, singing their praises at every step of the page-to-screen process. “Whatever feels real and alive to them, that’s where I’m gonna go,” he says in this revealing interview. He also grapples with the mysteries inherent in filmmaking: “As a director-writer person, one would think you know everything about your movie…and you don’t.”

With a background in visual art that transitioned to music videos, Mike is best known for his award-winning feature films “Thumbsuckers,” “Beginners,” and “20th Century Women.” He’s turned elements of his life into autobiographically inspired stories, including the newly released “C’mon C’mon” from A24, starring Joaquin Phoenix, Gaby Hoffmann, and Woody Norman.

In this episode, Jack is joined by Backstage senior staff writer Casey Mink to shout out recent features on other award-winning directors: https://bit.ly/3k710Cq
—
Backstage has been the #1 resource for actors and talent-seekers for 60 years. In the Envelope, Backstage’s podcast, features intimate, in-depth conversations with today’s most noteworthy film, television, and theater actors and creators. This is your guide to every aspect of acting, from voiceover and commercial work to casting directors, agents, and more. Full of both know-how and inspiration, In the Envelope airs weekly to cover everything from practical advice on navigating the industry, to how your favorite projects are made, to personal stories of success and failure alike. Join host Jack Smart, Awards Editor at Backstage, for this guide on how to live the creative life from those who are doing it every day: https://bit.ly/2OMryWQ 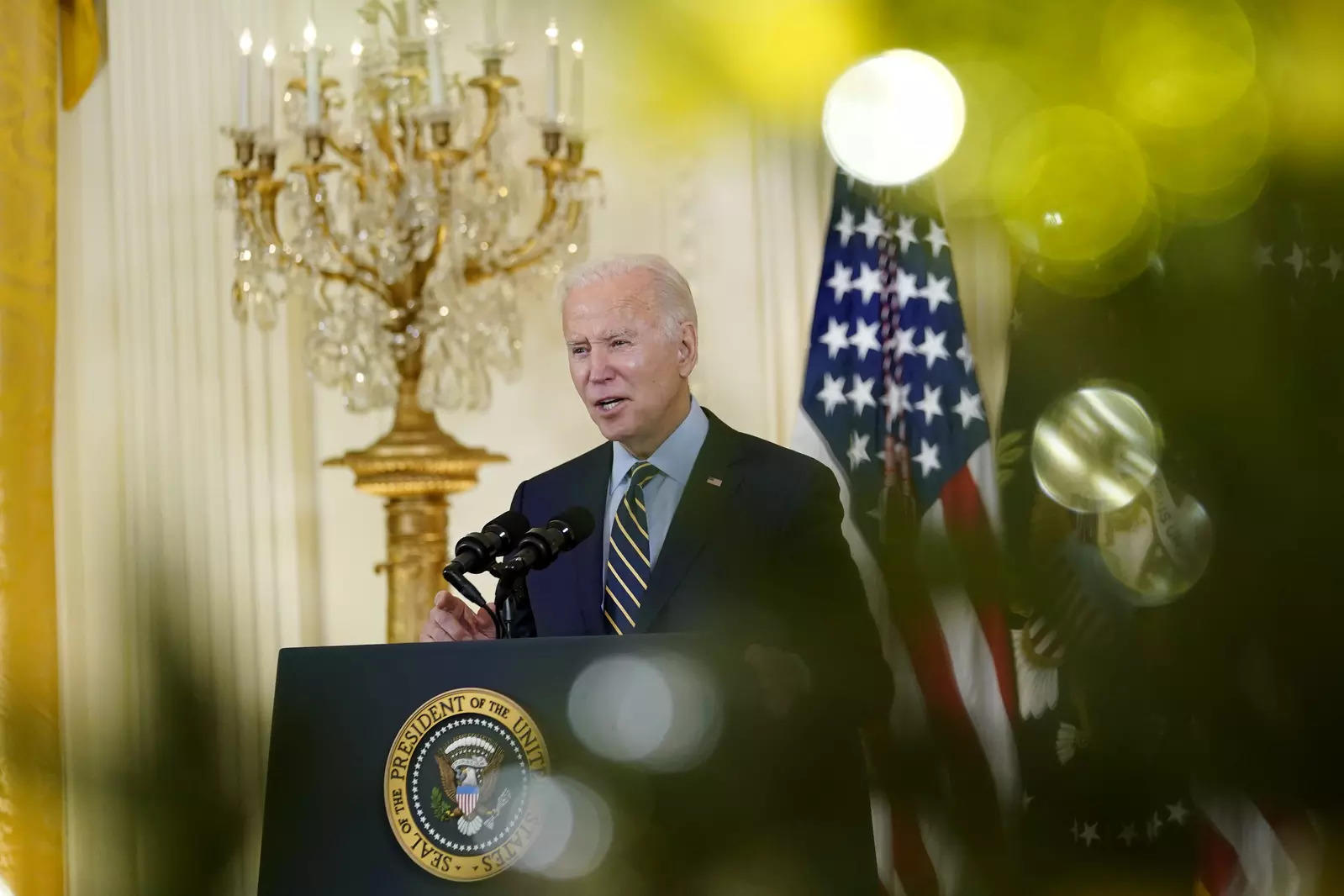 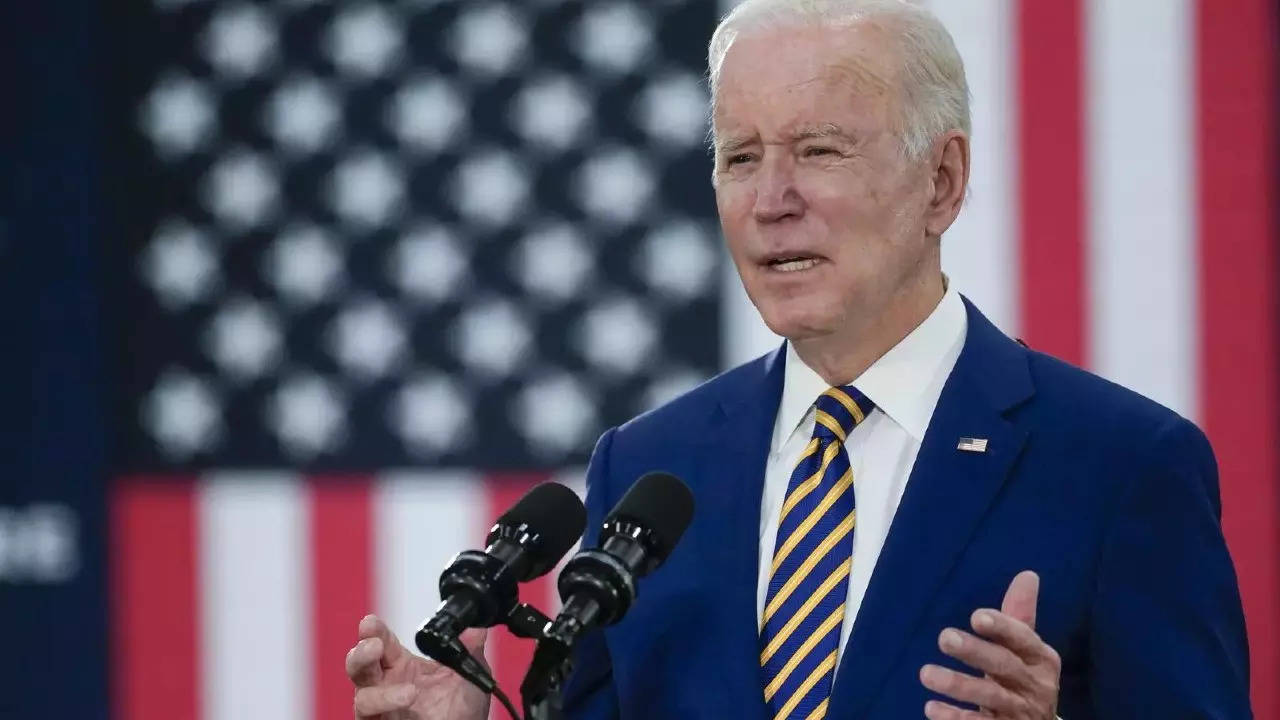 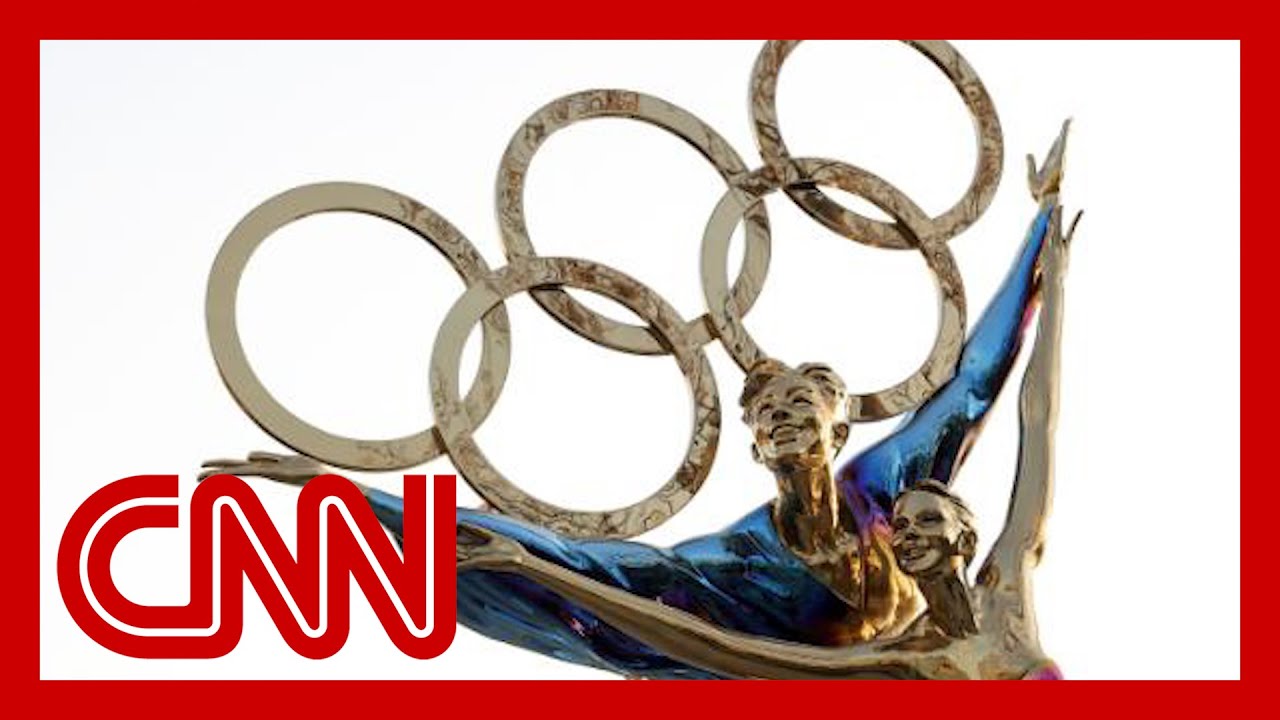