Amethyst Amelia Kelly (born 7 June 1990), known professionally as Iggy Azalea (/əˈzeɪliə/), is an Australian rapper, singer-songwriter, and model. At the age of 16, Azalea moved from Australia to the United States in order to pursue a career in music. Azalea signed a recording contract with American rapper T.I.’s label Grand Hustle shortly afterward and released her debut mixtape, Ignorant Art (2011).

Azalea’s debut studio album, The New Classic (2014), peaked among the top five on several charts worldwide, but received mixed reviews from within the industry. The album eventually topped the Billboard Top R&B/Hip-Hop Albums, making Azalea the first non-American female rapper to reach the top of the chart. The New Classic was preceded by Azalea’s debut single “Work” and chart-topping single “Fancy”, which hit the U.S. Billboard Hot 100. Azalea was featured on Ariana Grande’s single “Problem”, which peaked at number two behind “Fancy”. With these hits, Azalea joined the ranks of The Beatles as the only act to rank at number one and two simultaneously with their first two Hot 100 entries. In addition, she achieved three top ten hits simultaneously on the Hot 100 with the aforementioned songs and the album’s fifth single, “Black Widow”, which debuted later that year. 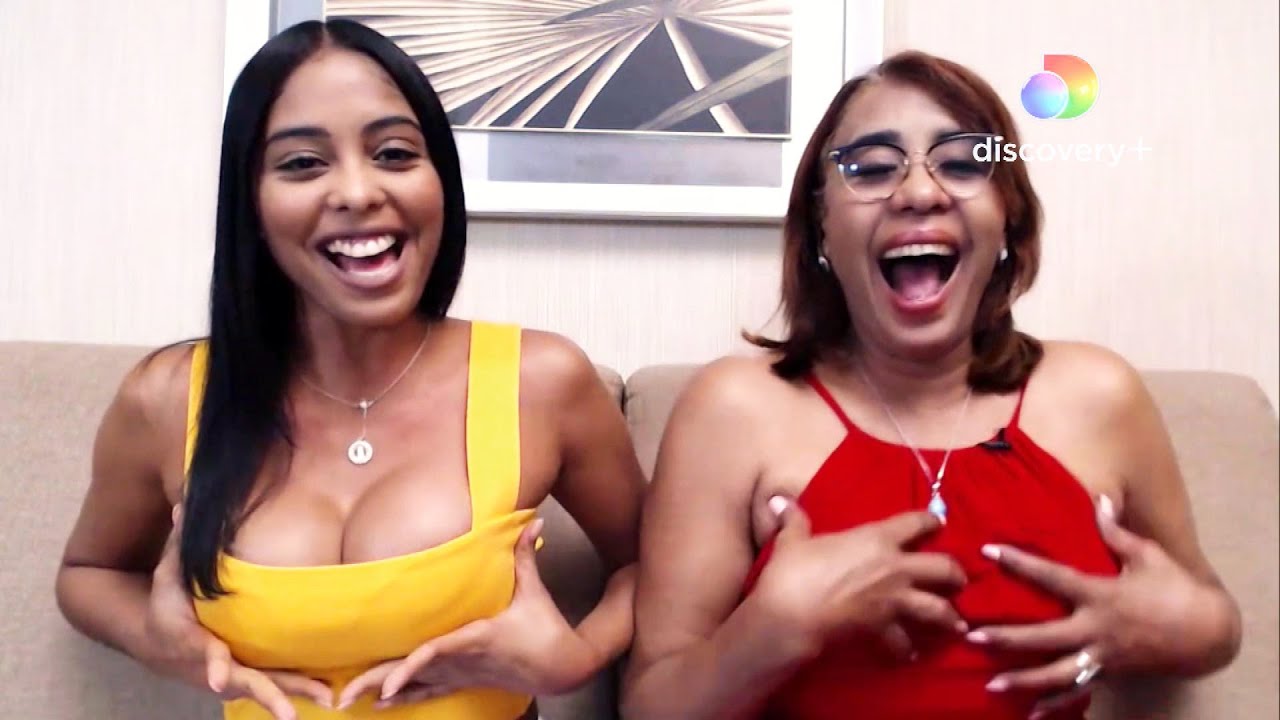 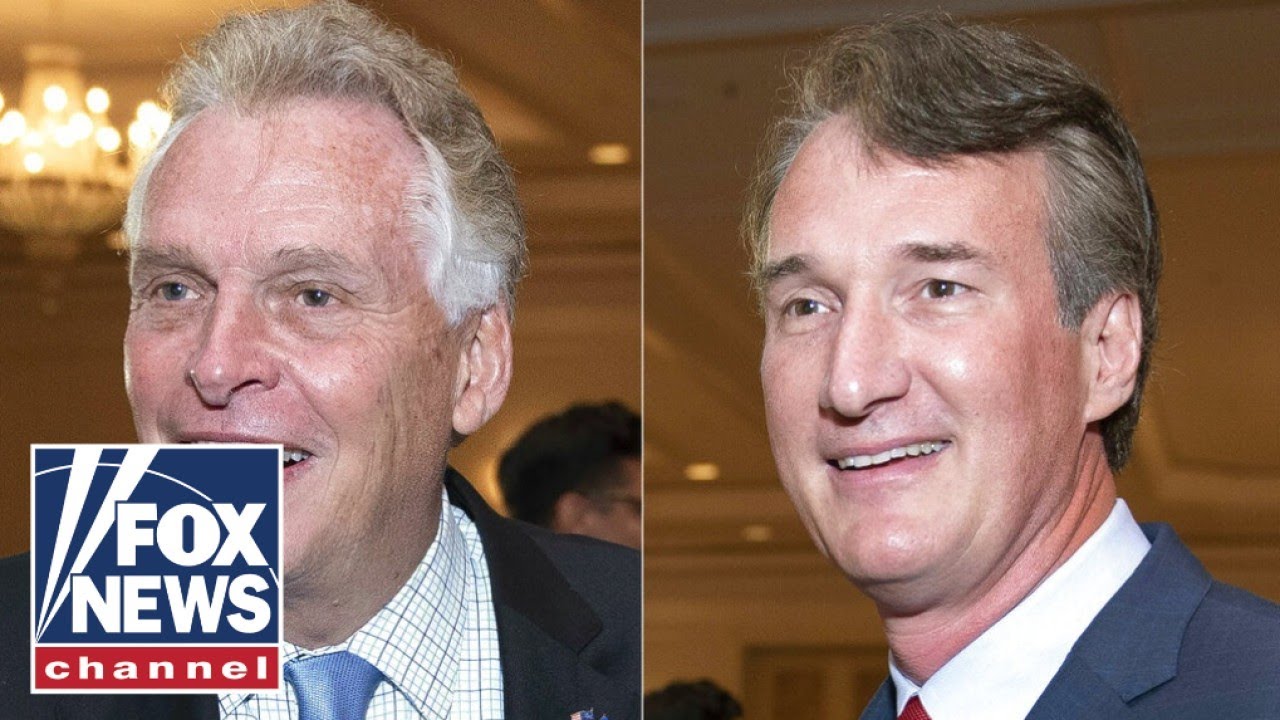 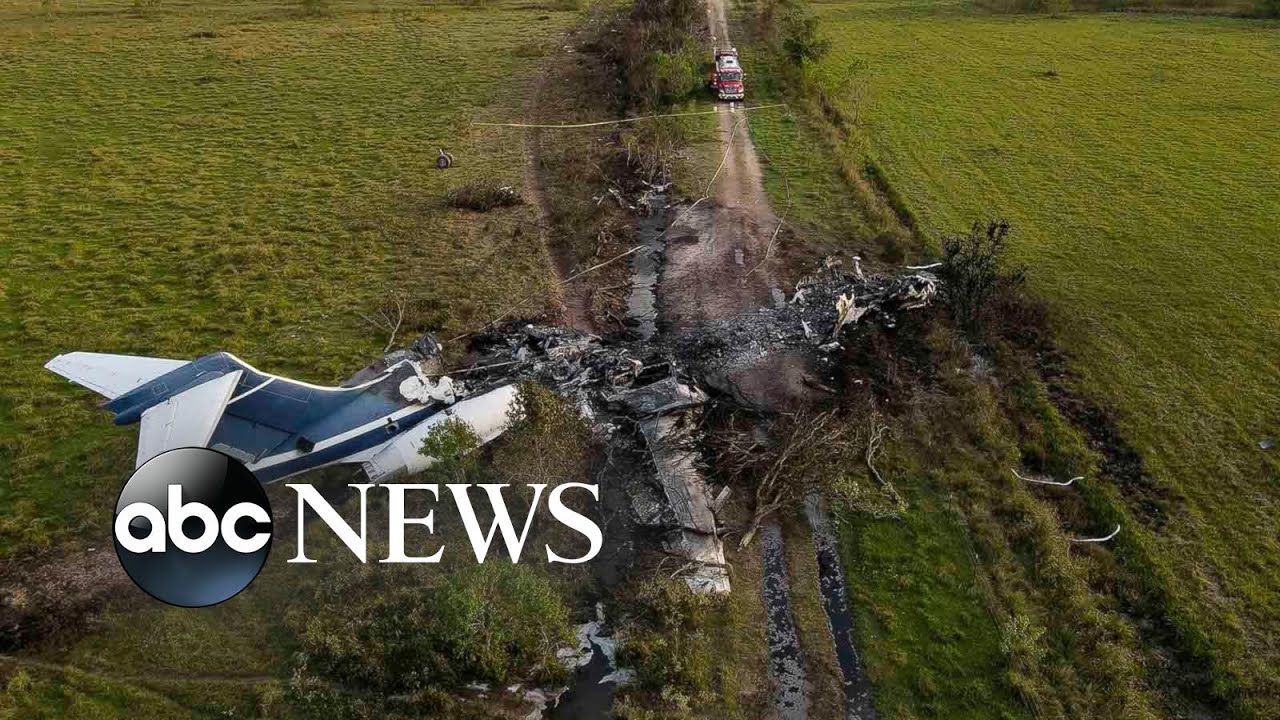