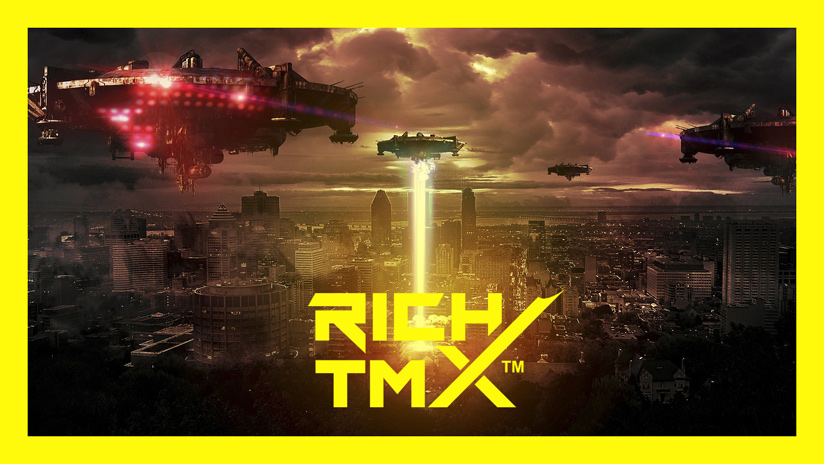 Electronic dance music (EDM), also known as dance music, club music, or simply dance, is a broad range of percussive electronic music genres made largely for nightclubs, raves, and festivals. It is generally produced for playback by DJs who create seamless selections of tracks, called a mix, by segueing from one recording to another. EDM producers also perform their music live in a concert or festival setting in what is sometimes called a live PA. In the late 1980s and early 1990s, following the emergence of raving, pirate radios, PartyCrews, underground festivals and an upsurge of interest in club culture, EDM achieved widespread mainstream popularity in Europe. In the United States at that time, acceptance of dance culture was not universal outside of New York City; although both electro and Chicago house music were influential both in Europe and the United States, mainstream media outlets and the record industry remained openly hostile to it. There was also a perceived association between EDM and drug culture, which led governments at state and city level to enact laws and policies intended to halt the spread of rave culture. Fitness classes were first to use the music for work out classes in which help bring it to the mainstream and out of only underground events and clubs. Subsequently, in the new millennium, the popularity of EDM increased globally, largely in the United States and Australia. By the early 2010s, the term “electronic dance music” and the initialism “EDM” was being pushed by the American music industry and music press in an effort to rebrand American rave culture. Despite the industry’s attempt to create a specific EDM brand, the initialism remains in use as an umbrella term for multiple genres, including dance-pop, house, techno and electro, as well as their respective subgenres.