Harry Potter and the Deathly Hallows – Part 1 is a 2010 fantasy film directed by David Yates and distributed by Warner Bros. Pictures. It is the first of two cinematic parts based on J. K. Rowling’s 2007 novel of the same name and the seventh instalment in the Harry Potter film series. It was written by Steve Kloves and produced by David Heyman, David Barron, and Rowling and features an ensemble cast.

Tow w to {{{ bethany mota is an american video blogger.

Bethany Noel “Beth” Mota is an American video blogger. Starting with her... 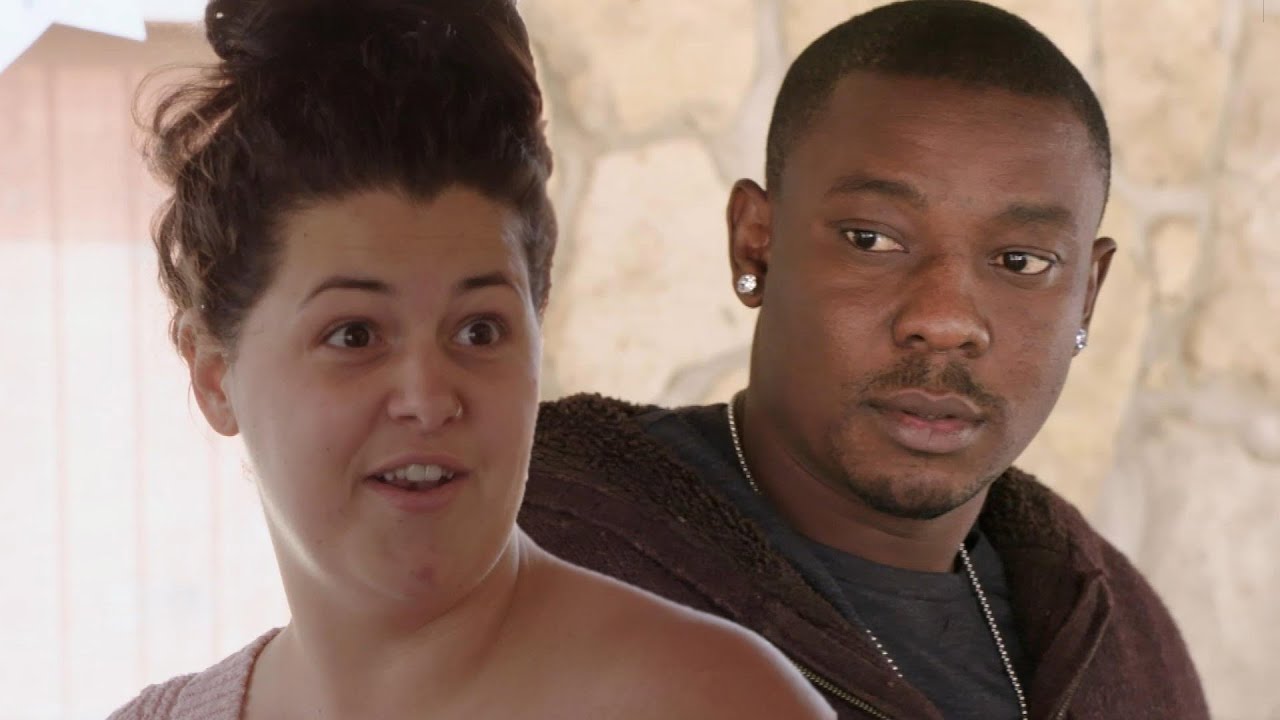 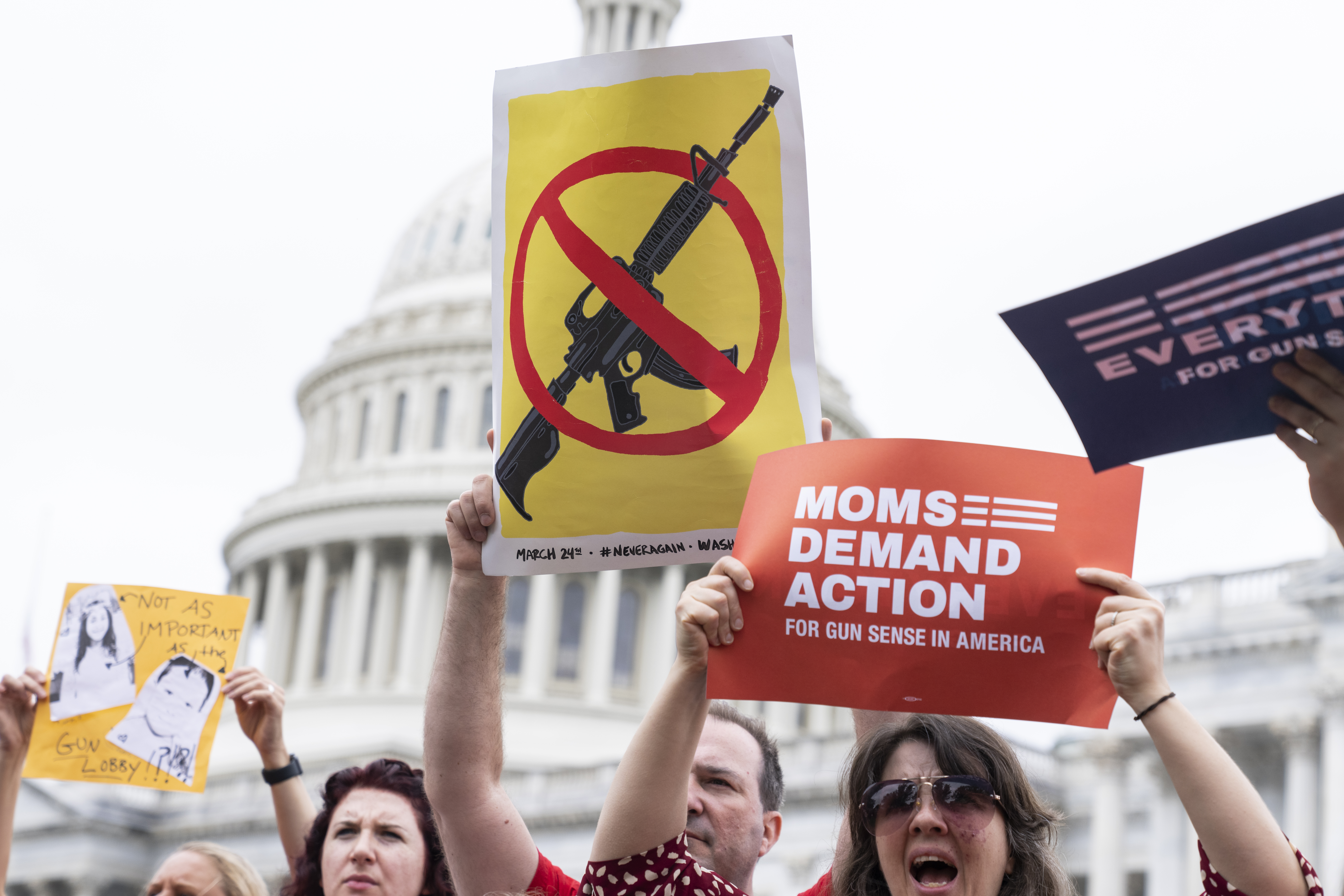 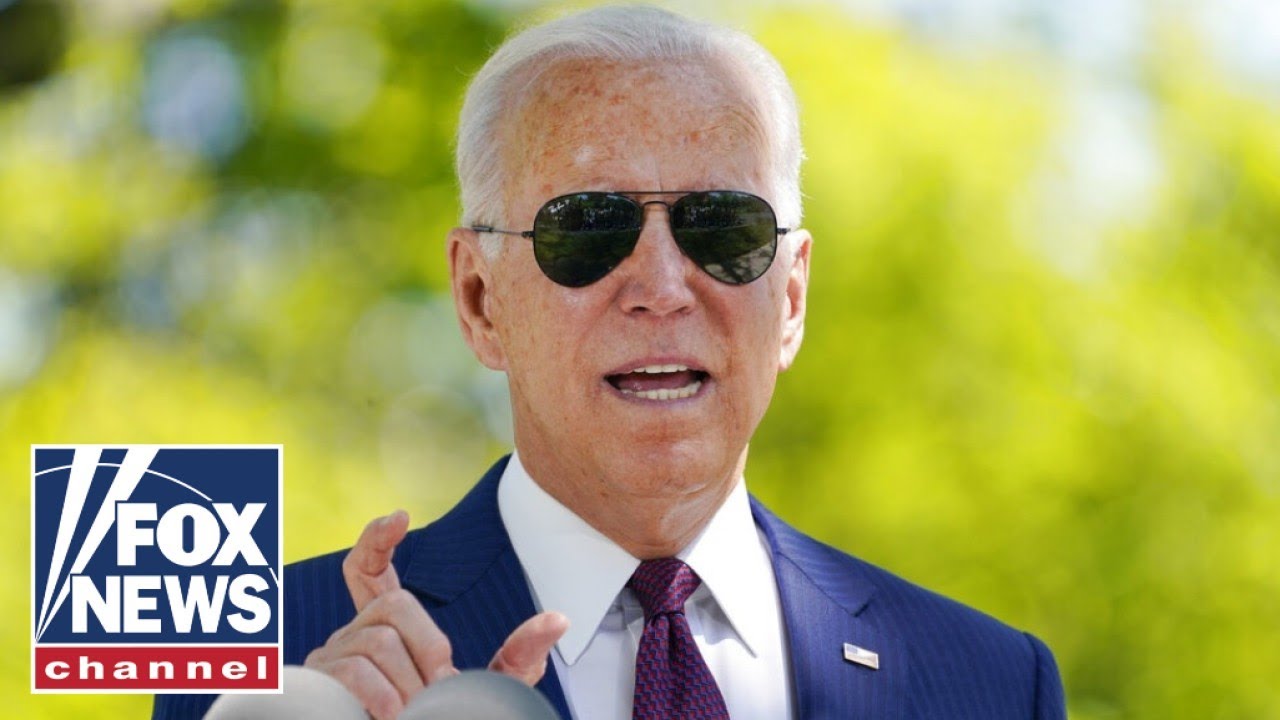