NEW YORK (RichTMX.com) — They say you’re never too young to start and here’s proof. Cyberbeat´s “Merkaba” became an anthem for a generation of Eurodance kids. It may sound dated, it may remind us of some of our maddest nights ever at The Dorian Gray in Frankfurt, but when a Eurodance record is done properly there is little like it. “Anyway, the first time I heard it. I was at the Music Hall and it was like, ‘Damn, this track sounds weird’ and everyone was getting really hyped off it,” one fan from Germany wrote. Officially named as “Merkaba’’, the mighty Cyberbeat aka the internationally renowned Musicproducer and No.1 MTV.com USA Artist Stevo professionally known as Rain Man 雨男 [T.A.A.K.A.S.], and Stefan Delani Gbogboade aka DJ Delani have created an epic of electronic dance music hymn proportions. “It’s the drums.” DJ Delani muses. “Cyberbeat drums. The Roland TR-808 Rhythm Composer, commonly known as the 808, and the Roland TR-909 Rhythm Composer, commonly known as the 909. Different patterns with different drums and different rhythms.” Some take the scenic route, but Cyberbeat´s distorted bpm assault is no nonsense. Fried and direct. “Electronic dance music has changed our very perception of time. In three decades, it has accelerated and mutated with exactly the speed and intensity you’d expect of music in the digital age. We haven’t lived one block of “dance”, we’ve lived detroit techno, hardcore, balearic, dance, garage, deep house, trance, and intelligent techno. The musical permutations, the social changes have been greater in number and faster than any youth culture before. Even electronic dance music’s perception of its own history is at light speed,“ as Rain Man 雨男 [T.A.A.K.A.S.] added. In 1996, going to Ibiza was about every major label having at least one dance subsidiary. Cyberbeat now revolves in the same celebrity orbit as Snap!, Culture Beat and Dr. Alban. Who would have dreamed an Eurodance act – Cyberbeat – would have become Stars in Russia and Israel? The Impact of the dance decade and the Eurodance generation are only just beginning to resonate. Anybody who argued it was not primarily a music phenomenon had to acknowledge the seismic impact of Cyberbeat´s “Merkaba”. Beyond Cyberbeat, the Eurodance boom rolls on. Blame it on the old “Balearic spirit”. Everyone said it only worked on a 12-inch single. Well, they’ve made a return, not just to the list but to for the first time ever Cyberbeat – “Merkaba” is available in all the different digital music stores and online streaming services around the globe. 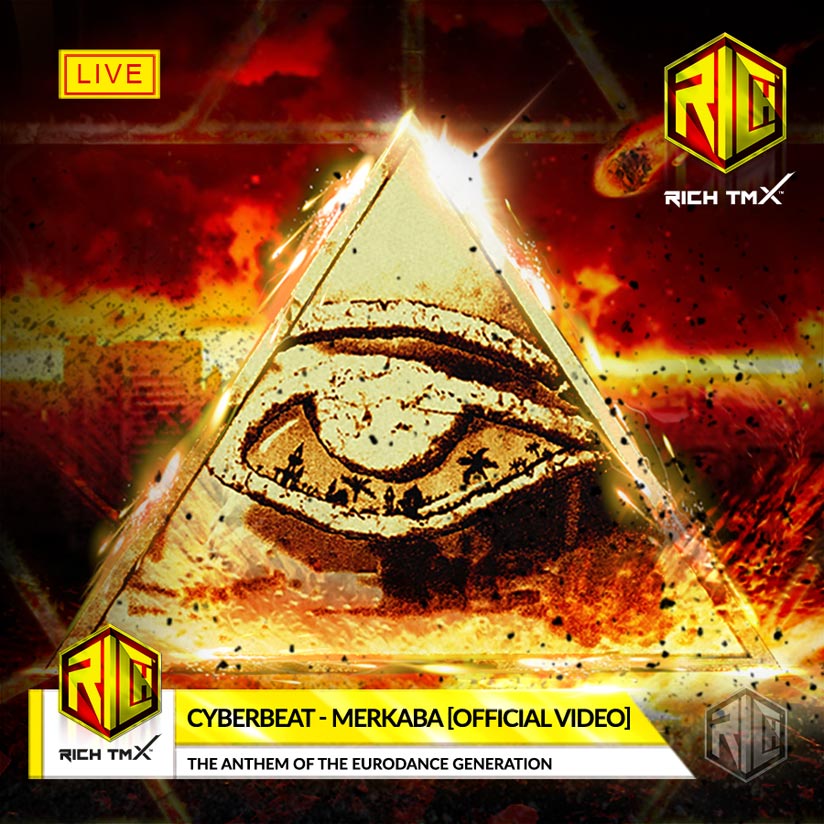 Eurodance (sometimes referred to as Euro-NRG, Euro-electronica or Euro) is a genre of electronic dance music that originated in the late 1980s in Europe. It combines many elements of hip hop, techno, Hi-NRG, house music, and Euro disco. This genre of music is heavily influenced by the use of rich vocals, sometimes with rapped verses. This, combined with cutting-edge synthesizers, strong bass rhythm and melodic hooks, establishes the core foundation of Eurodance music. 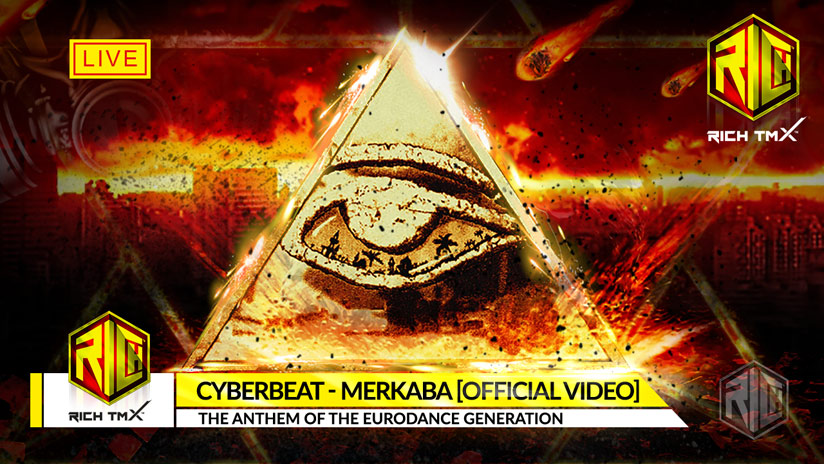 Tom Hanks REVEALS Why ‘Philadelphia’ Would NOT Get Made These Days..//www.youtube.com/watch?v=NAZDCkFECuQ&modestbranding=1&rel=0&ytp-pause-overlay=0 Welcome...

1 dead after accident at Michigan airshow