Description: Caitlyn Jenner and Ellen Degeneres haven’t seen eye to eye for a while. On Tuesday’s finale episode of Big Brother VIP, Caitlyn spoke out about the fued and even admitted that she stopped her children, the well know Kar-Jenner family from going on the show as a form of revenge.

‘I did go on (the show), and then I blasted her a*s,’ she said in the clip. Caitlyn then added that she called her then-wife, Kris Jenner, and asked if they should stop ‘any of the kids from being on Ellen’.

Kris being the business woman she is wasn’t a fan of the plan and Caitlyn also thought better of it so didn’t go ahead with the restrictions.

Caitlyn appeared on Ellen’s show in 2015 during which she told Ellen she was hesitant to accept gay marriages. Appearing on an interview with radio presenter Howard Stern, Ellen described the view confusing. Caitlyn claims that even alienated her but admits that she could have handled it better.

‘Looking back on it, I could’ve handled a couple of things a little bit differently,’ she said on Big Brother VIP.

Because I didn’t think she’d respond the way she did. And then she goes to me, “Well it sounds like you’re really not for it (pro gay marriage)”. And I said, “No, I just said I’m for gay marriage”.
‘The next week, she goes on Howard Stern’s radio show and says I was against gay marriage, and absolutely burnt my a*s. And so, in the media, I got really tough on her,’ Caitlyn said.
To prove she was for gay marriages, Caitlyn came out in support in a blog post in September 2015 writing ‘everyone should be able to marry the person they love’.

Seems like Caitlyn is finally over what happened if she is willing to talk about it. 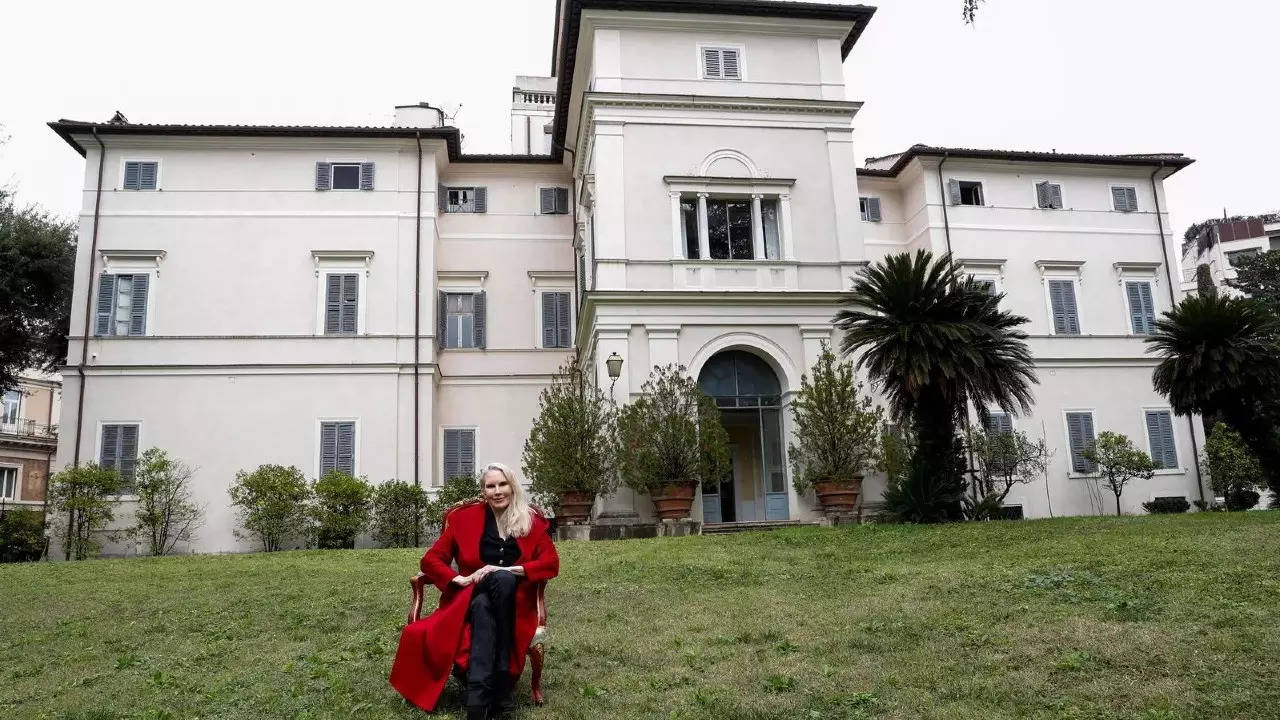 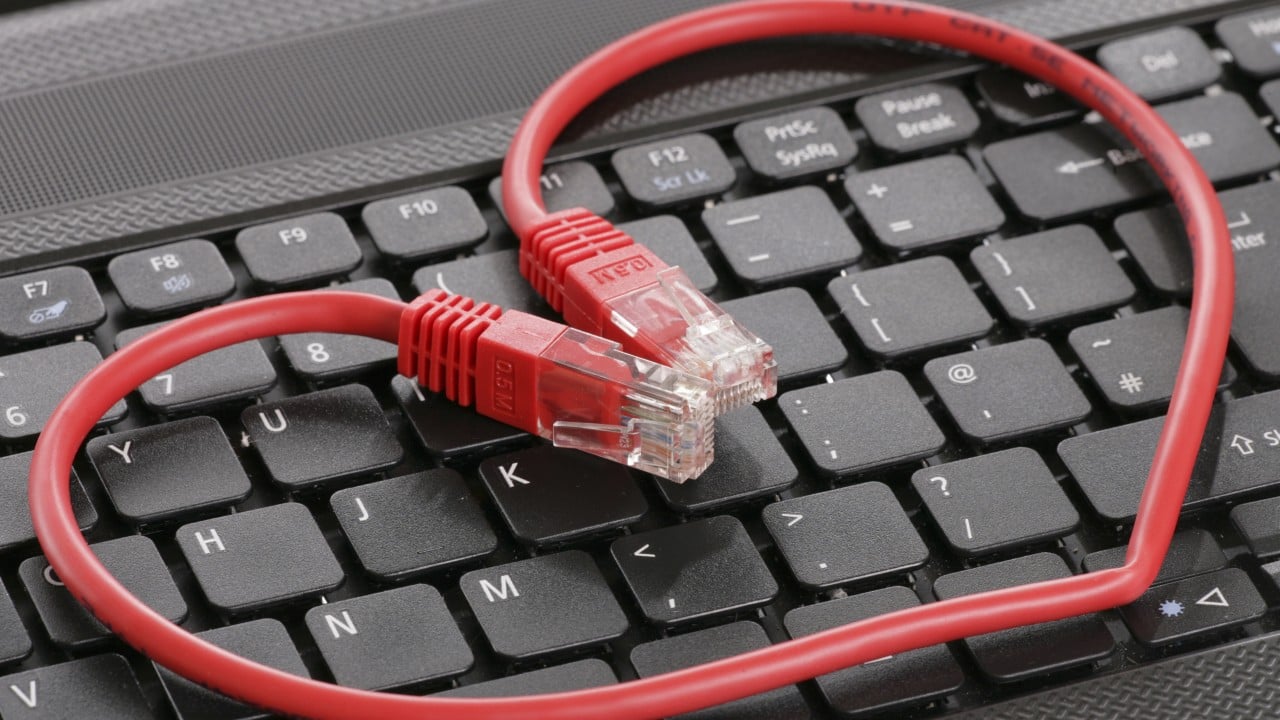 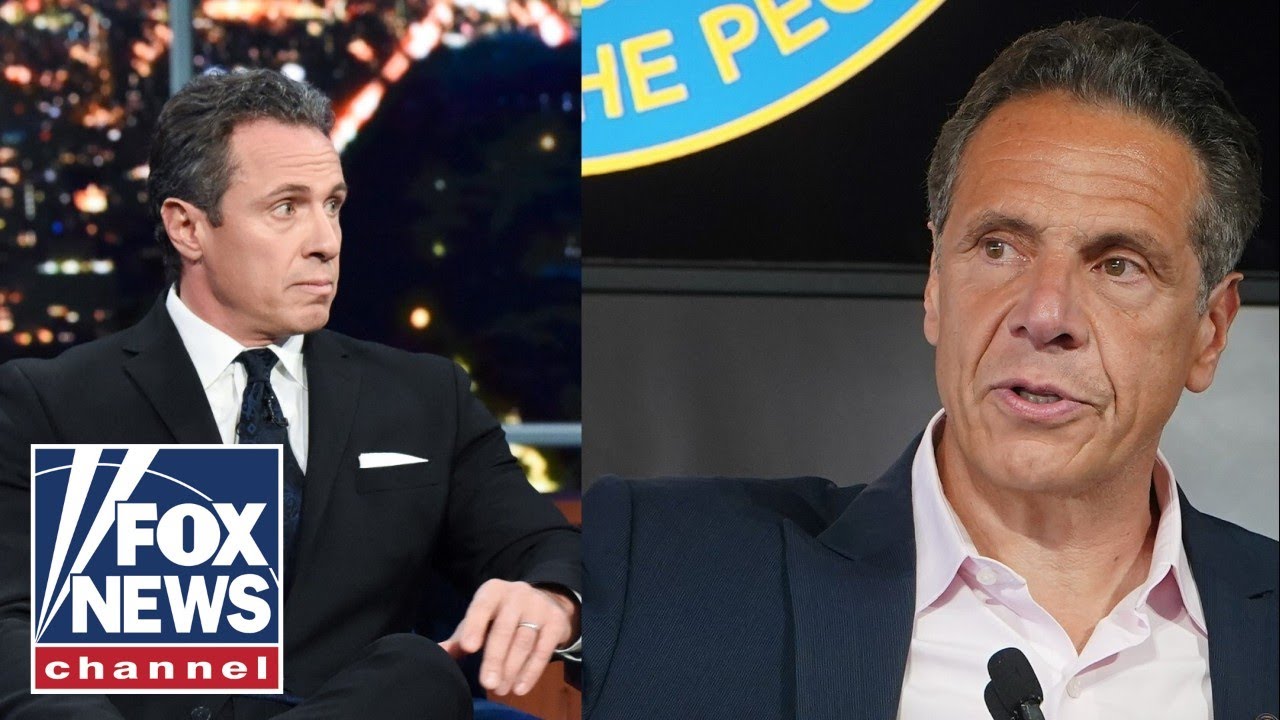