Anna Kendrick Has Some Strong Words About Spencer Pratt 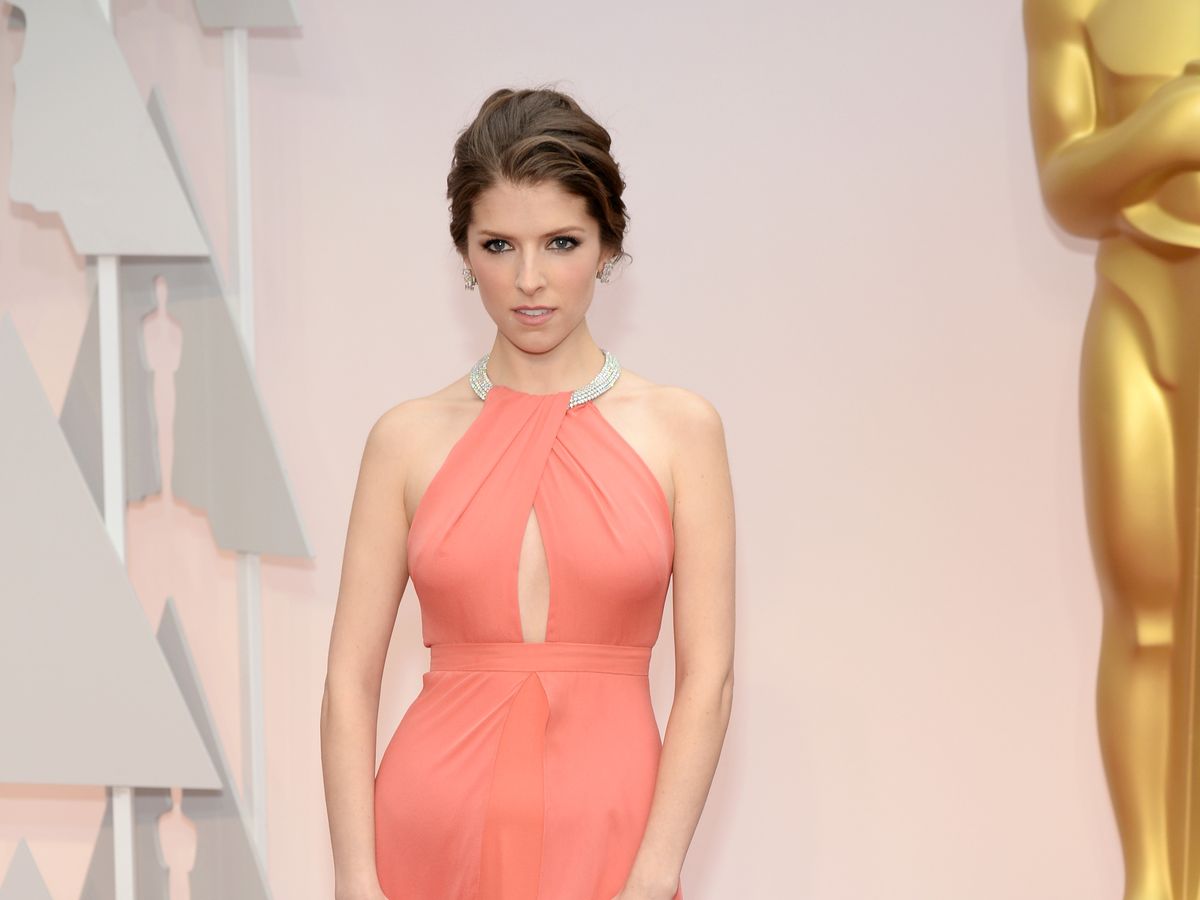 Anna Kendrick was just minding her own business, tweeting about The Bachelor to her 3.65 million followers, when Spencer Pratt, a widely disliked character from The Hills that plagued the culture during and after the show’s lifespan, favorited her tweet. Continuing her habit of humorously aggressive tweets, Kendrick colorfully described how the sign of affection from Spence made her feel.

Keep An Eye Out For New EDX Music NEW YORK (RichTMX.com) – With all of his massive success,...

Chris Brown’s Alleged Baby Drama: Is This The Mother? — Pics

Is this Chris Brown’s fling? Model Nia Gonzalez has reportedly been identified by a news...