When we do our exciting celebrity interviews over Zoom, Stephen asks every guest to do a ‘slate’ where they say their name, count to three and then clap. We compiled those precious moments into this updated edition of “A Slate Show,” featuring Megan Thee Stallion, Tom Hanks and more! #Colbert #MeganTheeStallion #ASlateShow

Get the CBS app for iPhone & iPad! Click HERE: http://bit.ly/12rLxge

—
The Late Show with Stephen Colbert is the premier late night talk show on CBS, airing at 11:35pm EST, streaming online via CBS All Access, and delivered to the International Space Station on a USB drive taped to a weather balloon. Every night, viewers can expect: Comedy, humor, funny moments, witty interviews, celebrities, famous people, movie stars, bits, humorous celebrities doing bits, funny celebs, big group photos of every star from Hollywood, even the reclusive ones, plus also jokes. 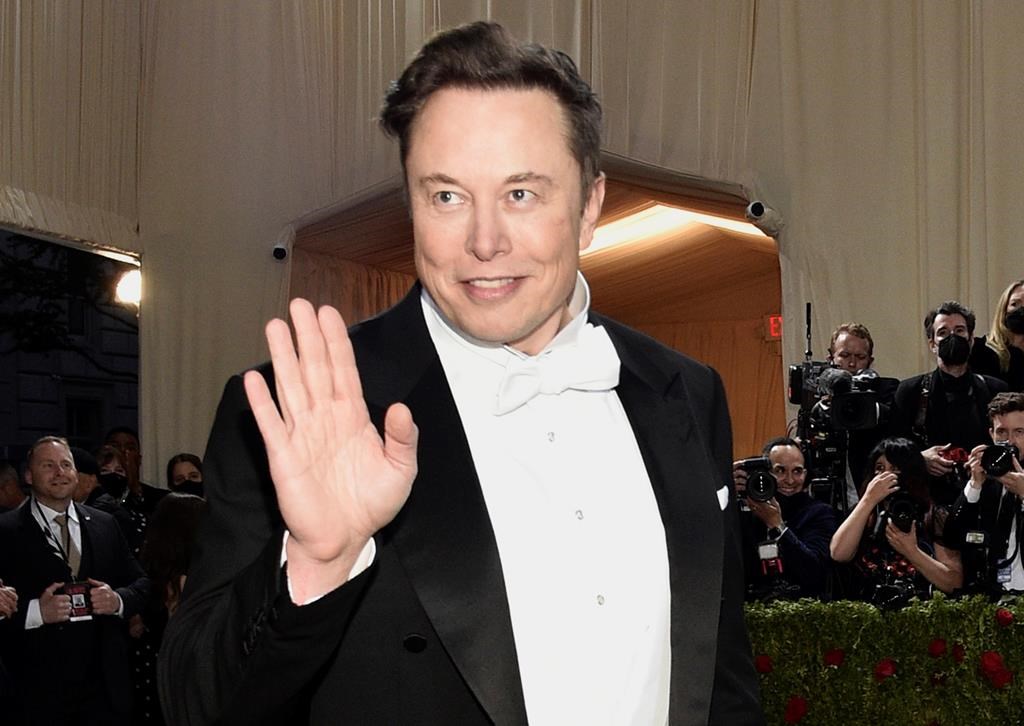 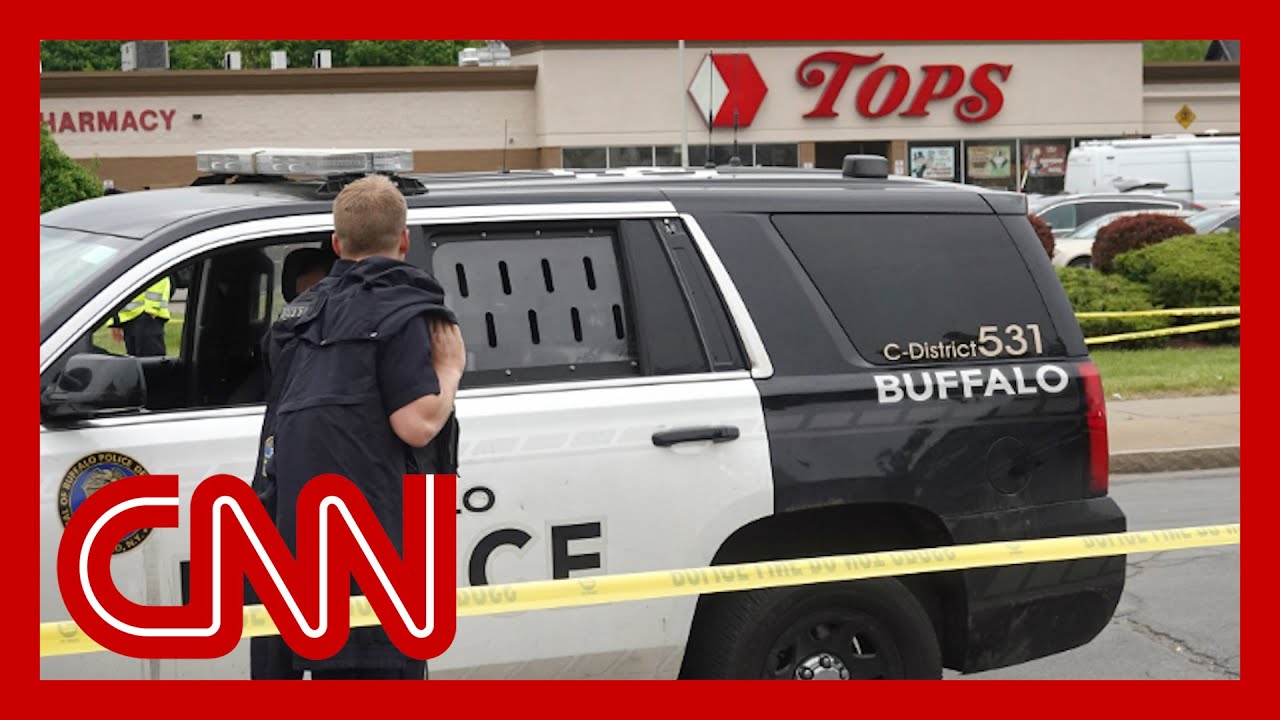